Rap beef is one of the most unique and fundamental element of hop music. Here are five rappers no one wants to beef with 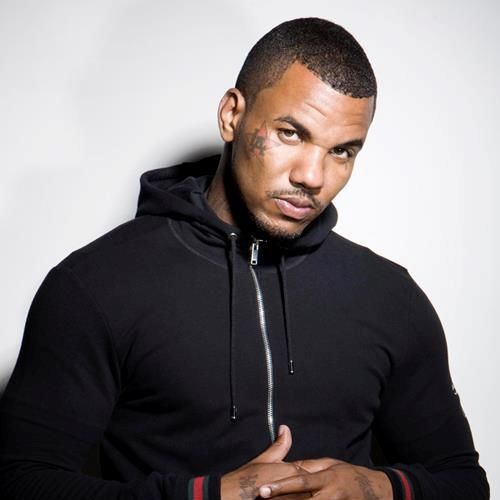 The Game is like a symptom of rap, over the cost of his life The Game have been name check literally 100s of rappers.The Game is on a reputation for saying exactly what’s on his mind, exactly when is on his mind and know one is save. The Game was being signed to G-Unit in the early 2000s when he refused to blindly agree  with the series of disses made by 50-Cent, the resulting fall out was massive. He had a beef with Chris Brown, Meek Mill, and many more. 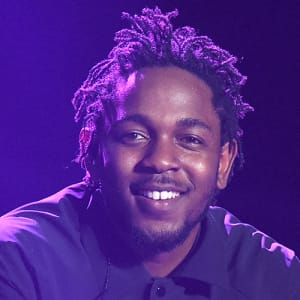 Ever since Kendrick Lamar made waves with his verse on Big Sean’s Control, one thing has been cleared, he isn’t looking for acceptance from his peers. Since then Lamar had the vol to his reputation as one of the most motivative and provocative modern rappers. First you have to find a reason to beef with him and then you have to asked yourself if you want to beef with one of the most respected and technically skilled rappers in the world. He had a beef Drake, J Cole and many more.

READ ALSO:  I Don't Believe In Jesus, He Was Someone's Son, The One I Follow Is A Spirit And He's More Powerful-Kwaku Bonsam Drake legacy had been a center of much debate over the past 10 years. The rapper had seen a share of highs and lows . Drake finally addresses ghostwriter claim saying music can be collaborate process. The rapper was recently accused of not writing his own lyrics by Meek Mill. There was no rapper who became famous as Drake in 2021. Drake is very good at defending himself. He was the first rapper to win a Grammy for a rap diss with his truck ‘Back to Back’. He has enough connections and resources to take every risk. 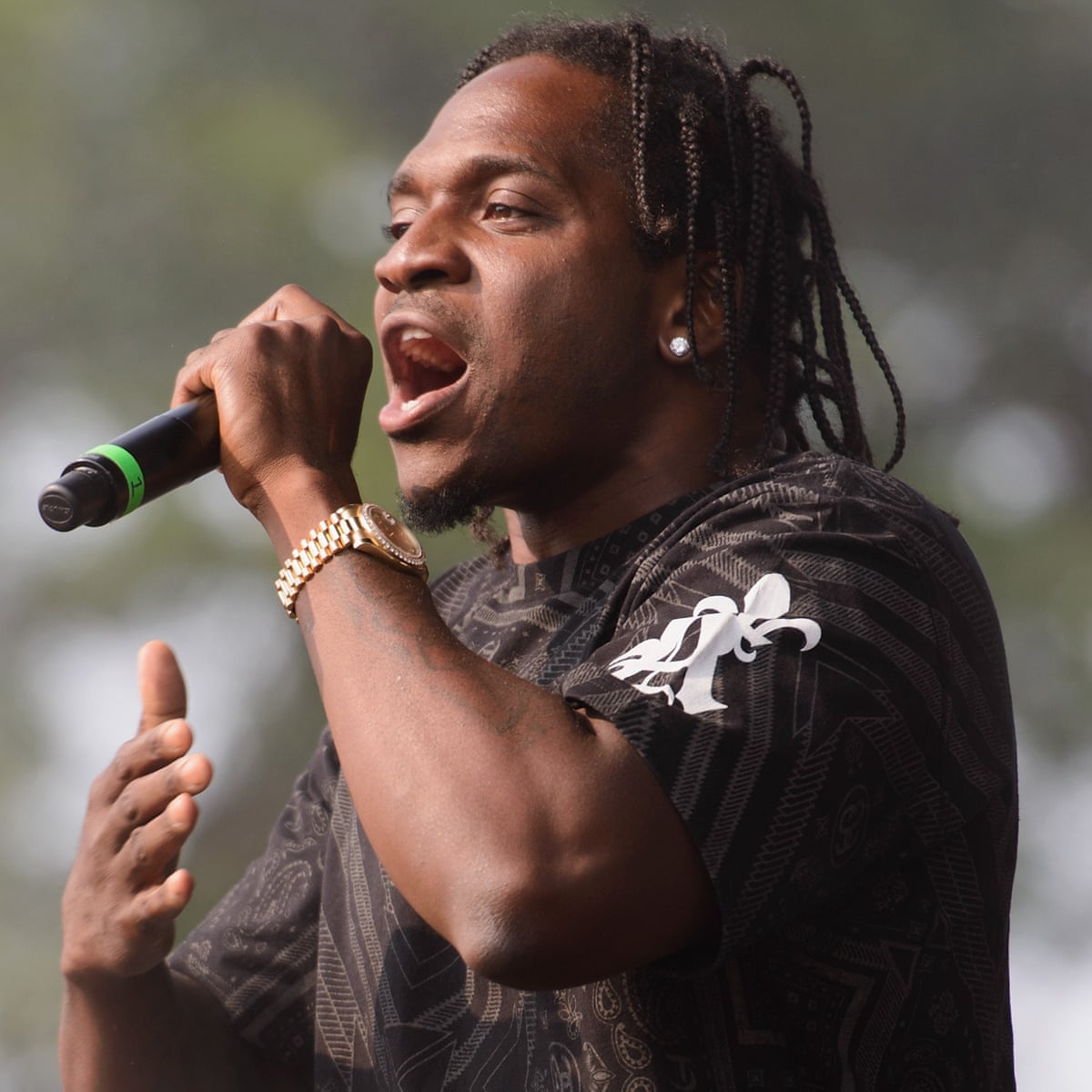 Pusha-T had been beefing with Drake on and off for the past 10 years. Pusha-T made his way when he finally and exclusively diss Drake in the song ‘Infrared’. Pusha-T revealed Drake had a secret son in his diss truck. Drake admits he lost his rap battle with Pusha-T and says their beef stems from issues with Kanye West. He had a beef with every Young Money a including rap legend Lil Wayne.

READ ALSO:  Pregnant Woman Reportedly Delivers While Working Out In The Hospital-(watch video) 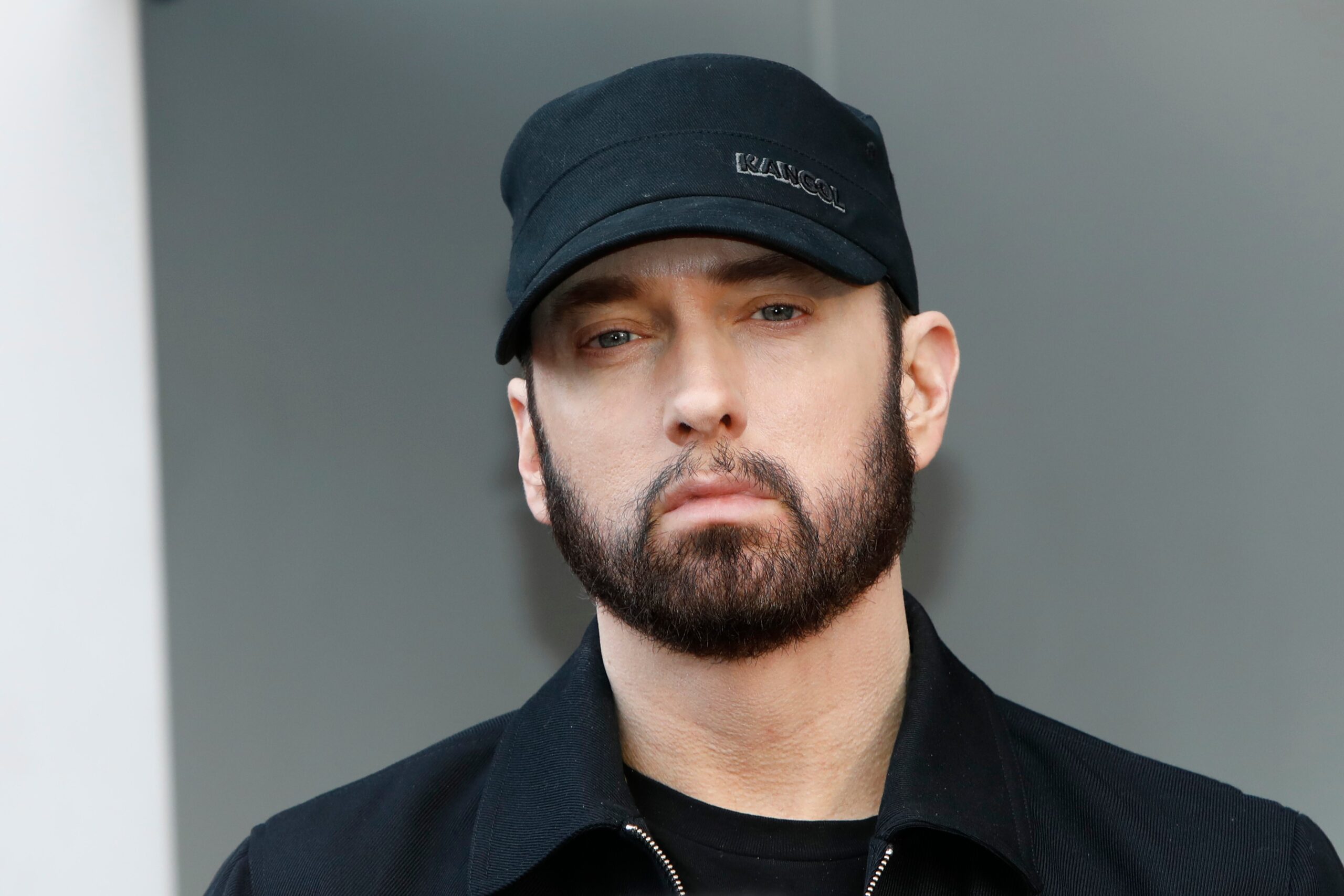 Very few rappers who come close as being as controversial as Eminem. For most of the late 90s and early 2000s, Eminem was a nightmare to some rappers. Eminem had  painted the target of every celebrity to exist. Eminem was the most talented and tactical rapper of the late 90s. The rapper went head to head with Jah Rule, Everlast, and many more and he won every beef. One of his diss song is ‘Quitter Hit Em’ Up and he currently had a beef with Machine Gun Kelly. You have to think twice before dissing Eminem.

Akon City the Future of Senegal