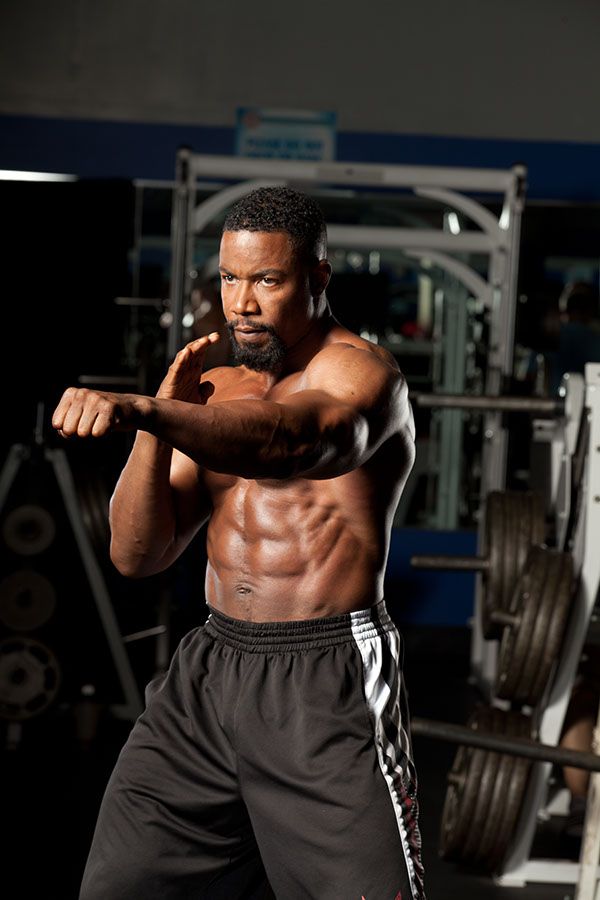 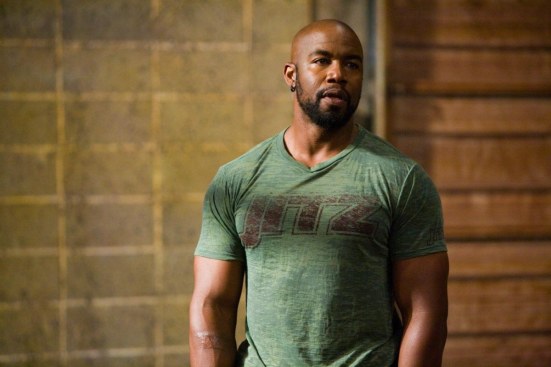 Michael Jai White is a popular American actor, director, martial artist born November 10, 1967, Brooklyn, New York, United States. He started his training at a tender age, He was the first African American to portray a major comic book superhero in a motion picture. He had been training and teaching the martial arts skills to others. He is indeed a hero. 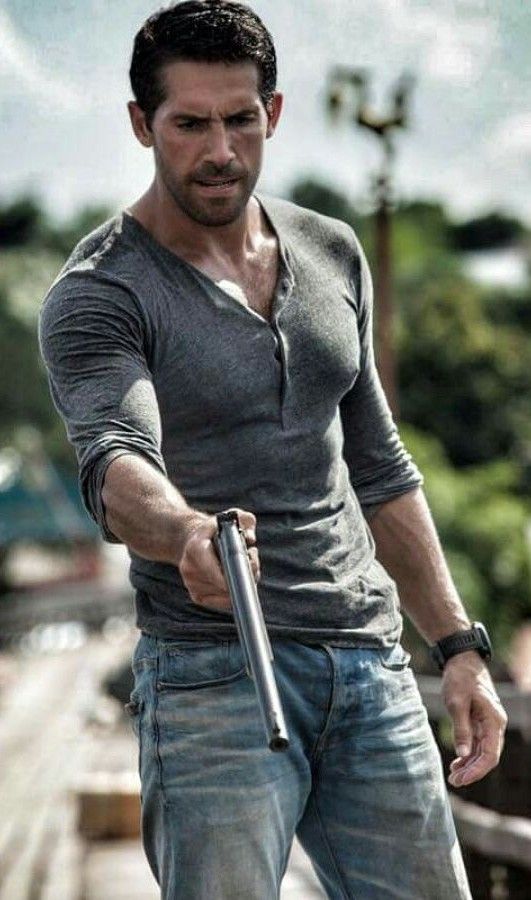 Scott Adkins is a an English actor, gymnast, and martial artist. He is popularly known by his stage name Yuri Boyka. Born June 17, 1976, The Royal Town of Sutton, United States. Some of his movies are Ninja Shadow, Undisputed, Hard Target, Accident Man, One Shot, Triple Threat and many. 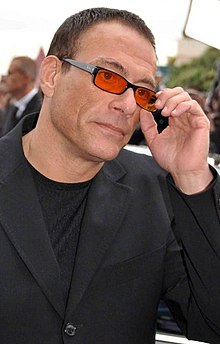 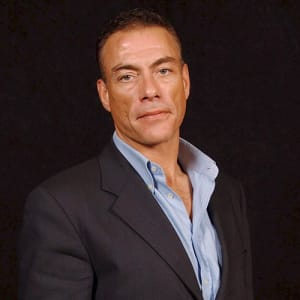 Jean -Claude Camille known professionally as Jean -Claude Van Damme is an actor, martial artist, fight choreographer. Born October 18, 1960 at Saint-Agatha-Berchem, Belgium. He is good in the field of martial arts and have taught his children into it.  Some of his movies are Bloodsport, Kickboxer, Lionheart, Universal Soldier, Double Impact and many more.

READ ALSO:  Dear Ladies, Never Lover A Nigga From Tema, You'll Regret It. Take It From Me-Efia Odo To The Ladies 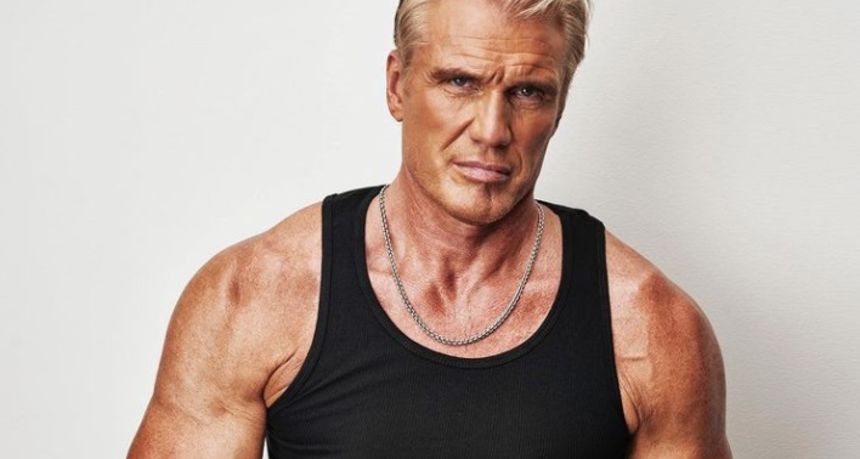 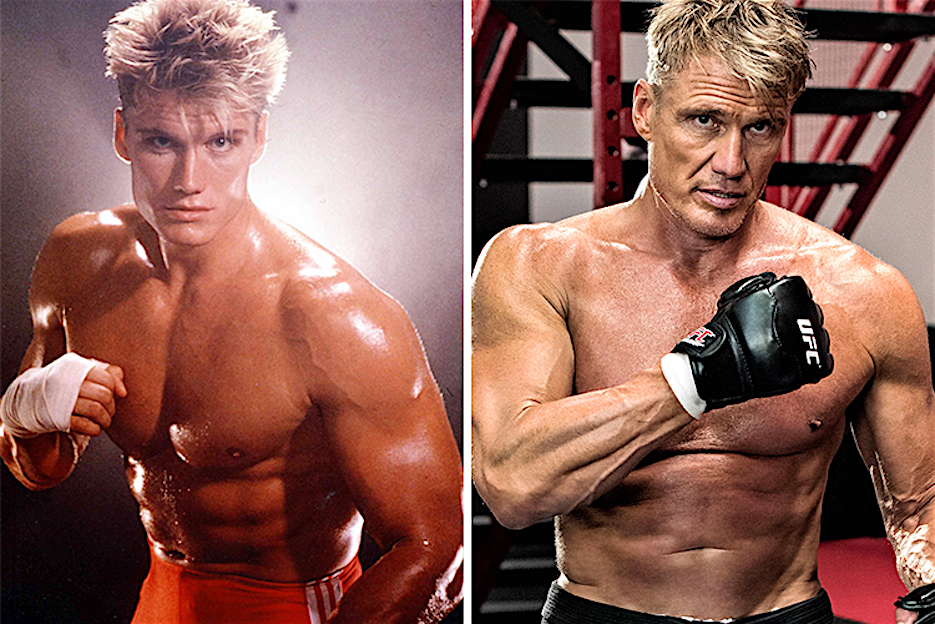 Hans Lundgren popularly known as Dolph Lundgren is an actor, martial artist, who starred in Rocky IV  as the imposing Soviet boxer since then , his breakthrough came in 1985 and has been in more than 80 films. Some of his movies are Universal Soldiers, The Expendables, The Punisher, Creed II, Red Scorpion, Castle Falls and many more. 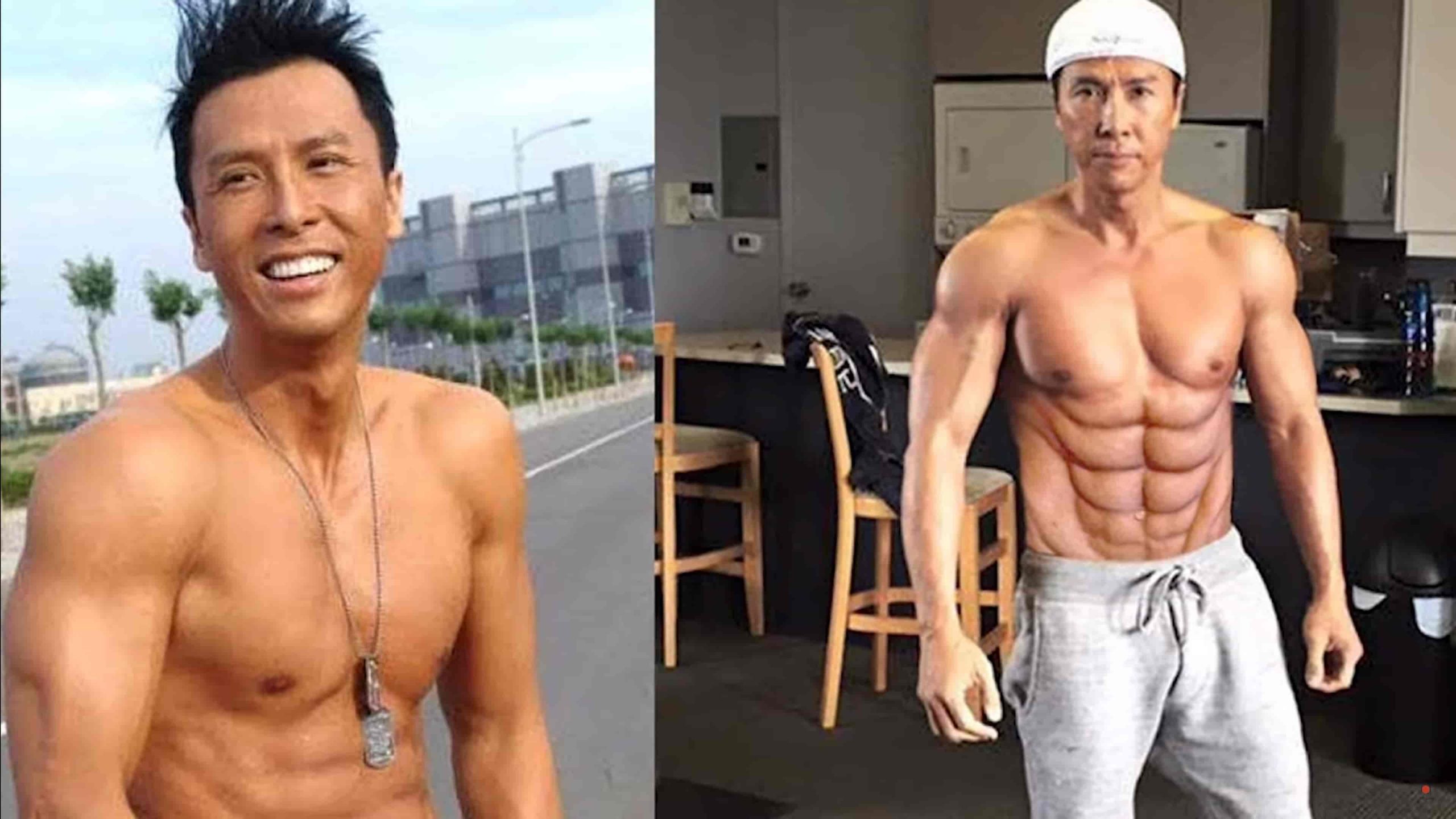 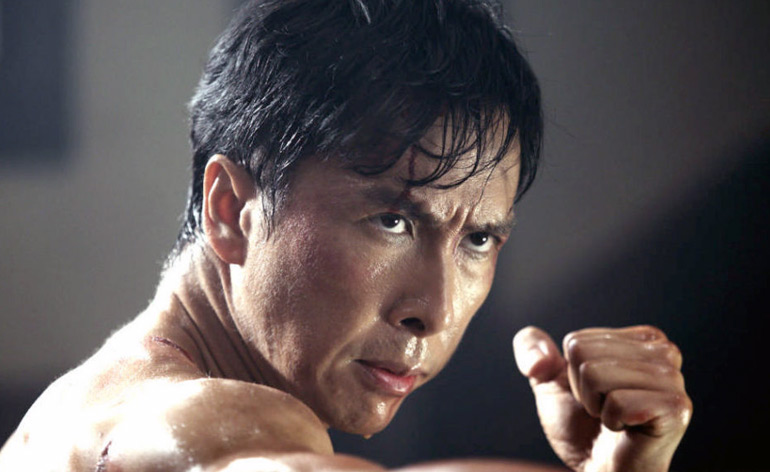 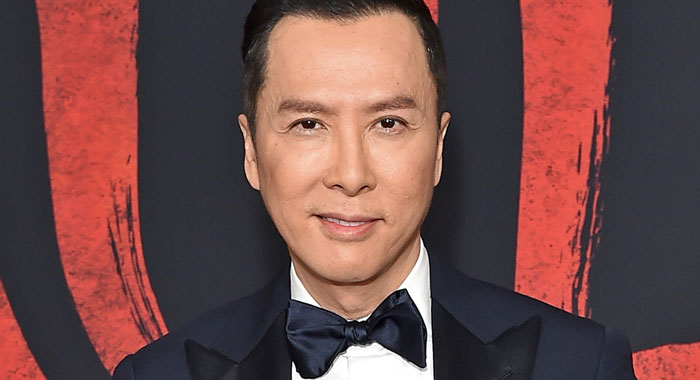 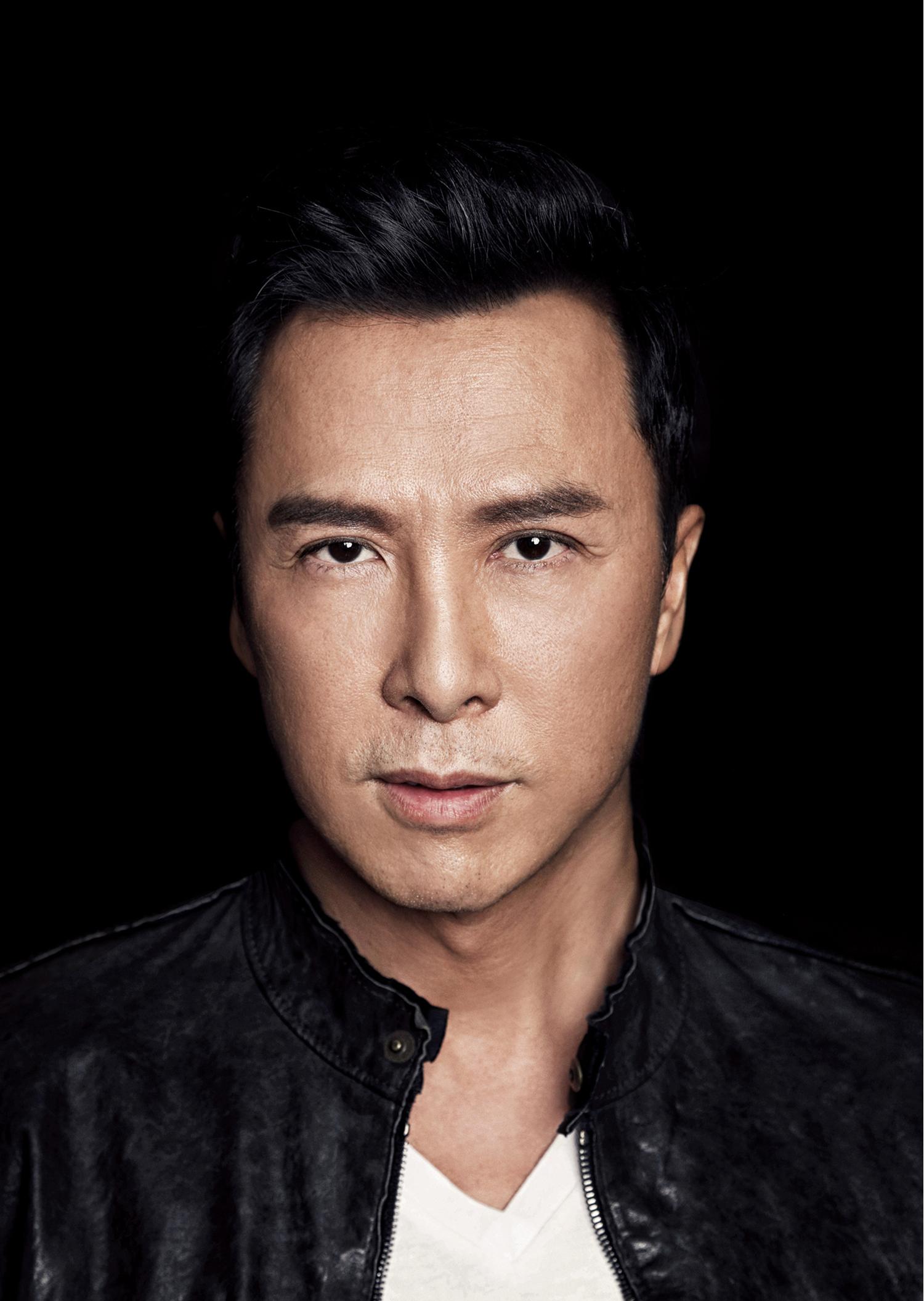 Donnie Yen is a Hong Kong actor, martial artist, film producer, and choreographer. He is one of the Hong Kong’s top movies star. He was born on July 27, 1963 ( 58 years ), Yuexiu District, Guangzhou, China.

Some of his movies are Ip Man, Ranging Fire, Mulan, Flash Point, Kill zone, Special ID and so on. 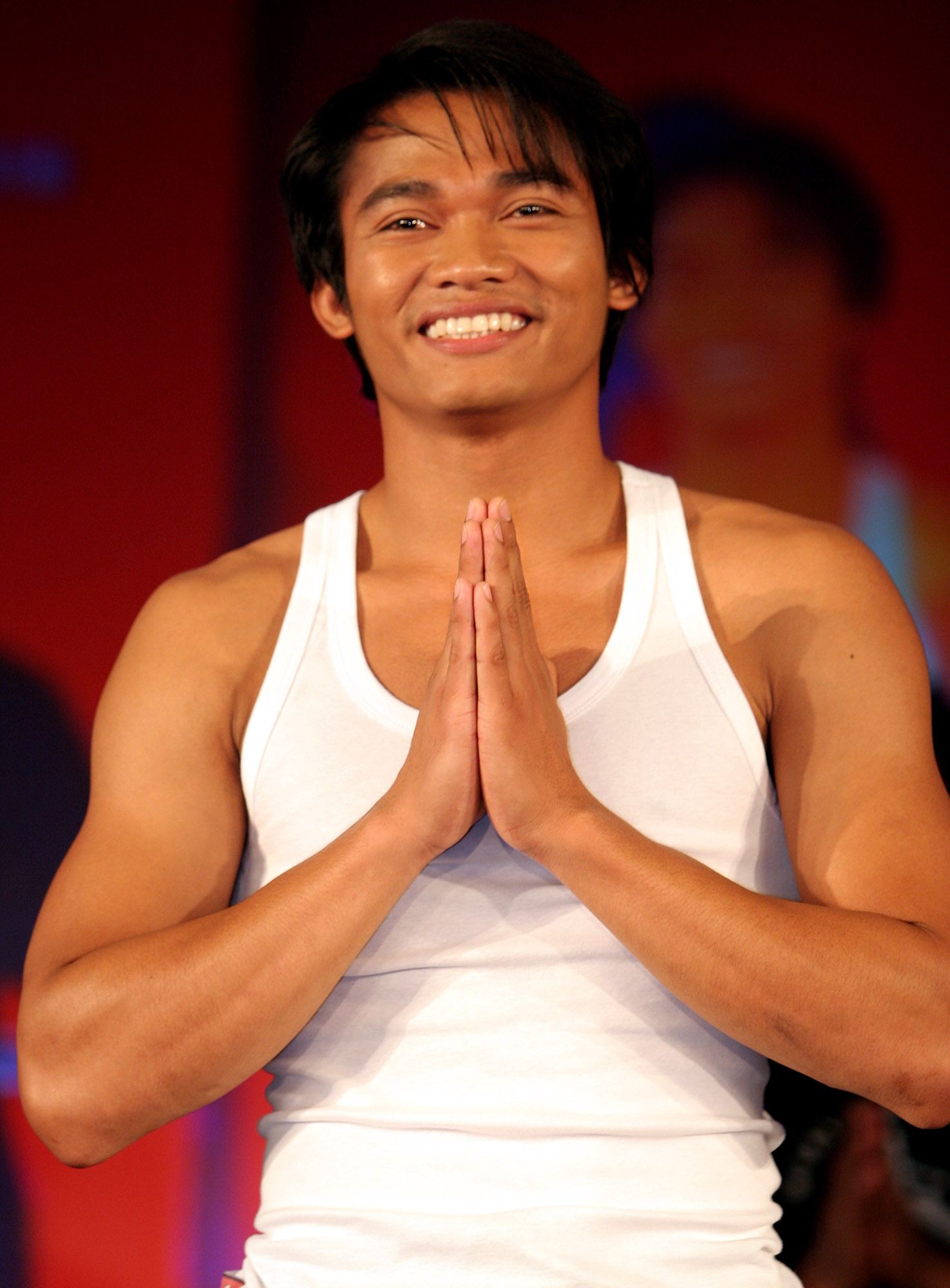 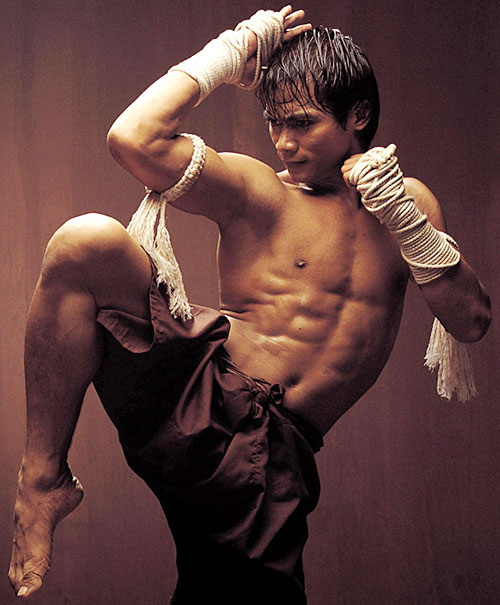 Tatchakorn Yeerum, professionally known as Tony Jaa is a Thai martial artist, actor, action choreographer, born on February 5, 1976 ( 46 years), Surin, Thailand. Some of his movies are Ong-Bak, The protector, Monster Hunter, The Expendables, Triple Threat and many more.

A lady is spotted grinding her waist