The school was formerly opened in 1927 by Sir Frederick Guggisberg, then Governor of the Britain Gold Coast colony. Achimota, modeled on the British public school system, was the first mixed-gender school to be established on the Gold Coast.

The school has educated many Ghanaian leaders, including Kwame Nkrumah, Edward Akufo-Addo, Jerry John Evans Atta Mills all of whom are former Heard of State of Ghana. Kofi Abrefa Busia, a former Ghanaian head of government and prime minister, taught and studied at Achimota.

Also including in its list of Afrcan heads of state are Zimbabwe’s second president Robert Mugabe and Sir Dawda Jawara, first head of state of The Gambia.

READ ALSO:  Valley View University: Programs And Everything To Know

Don’t forget that Achimota is one of the leading senior high schools in Ghana. 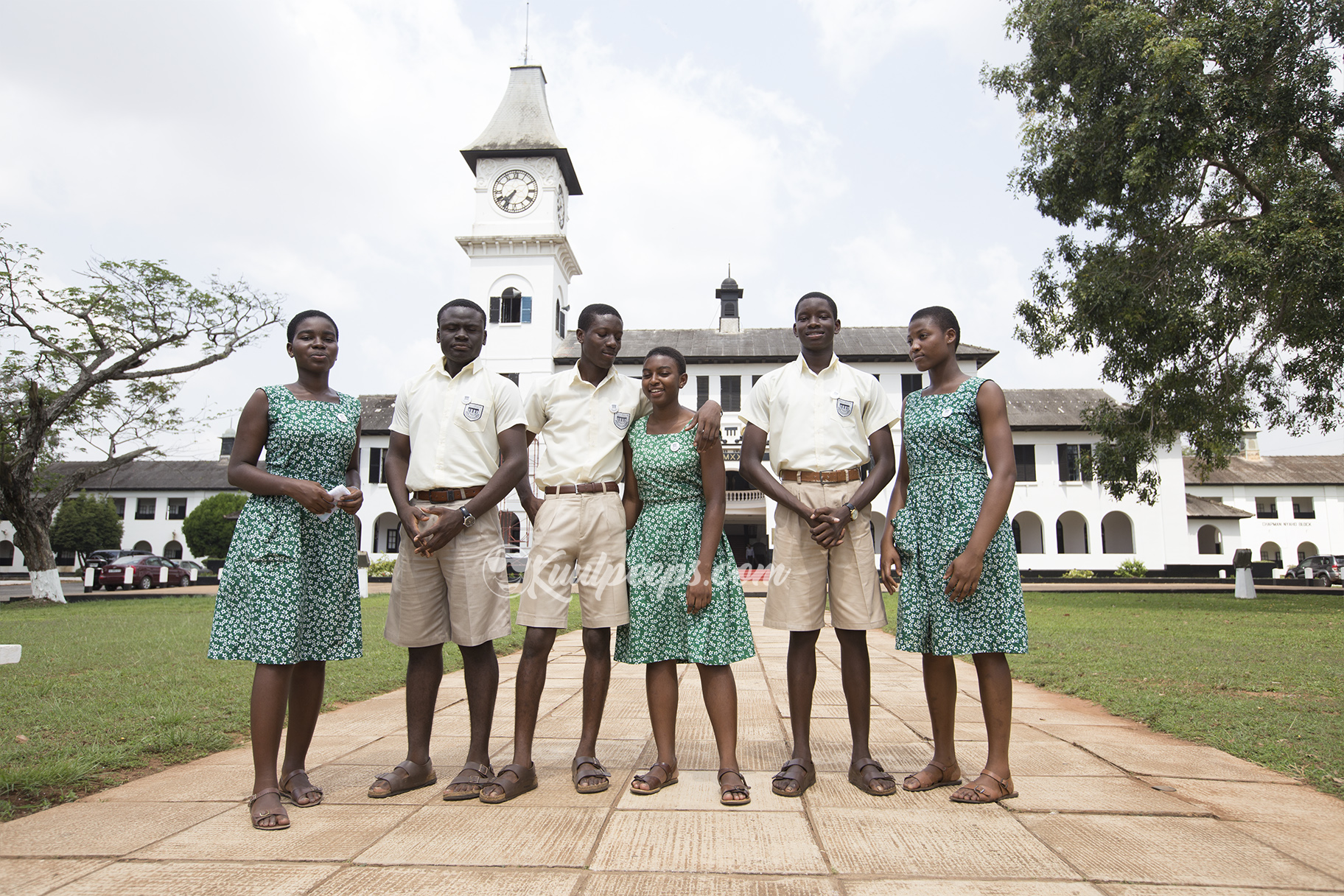 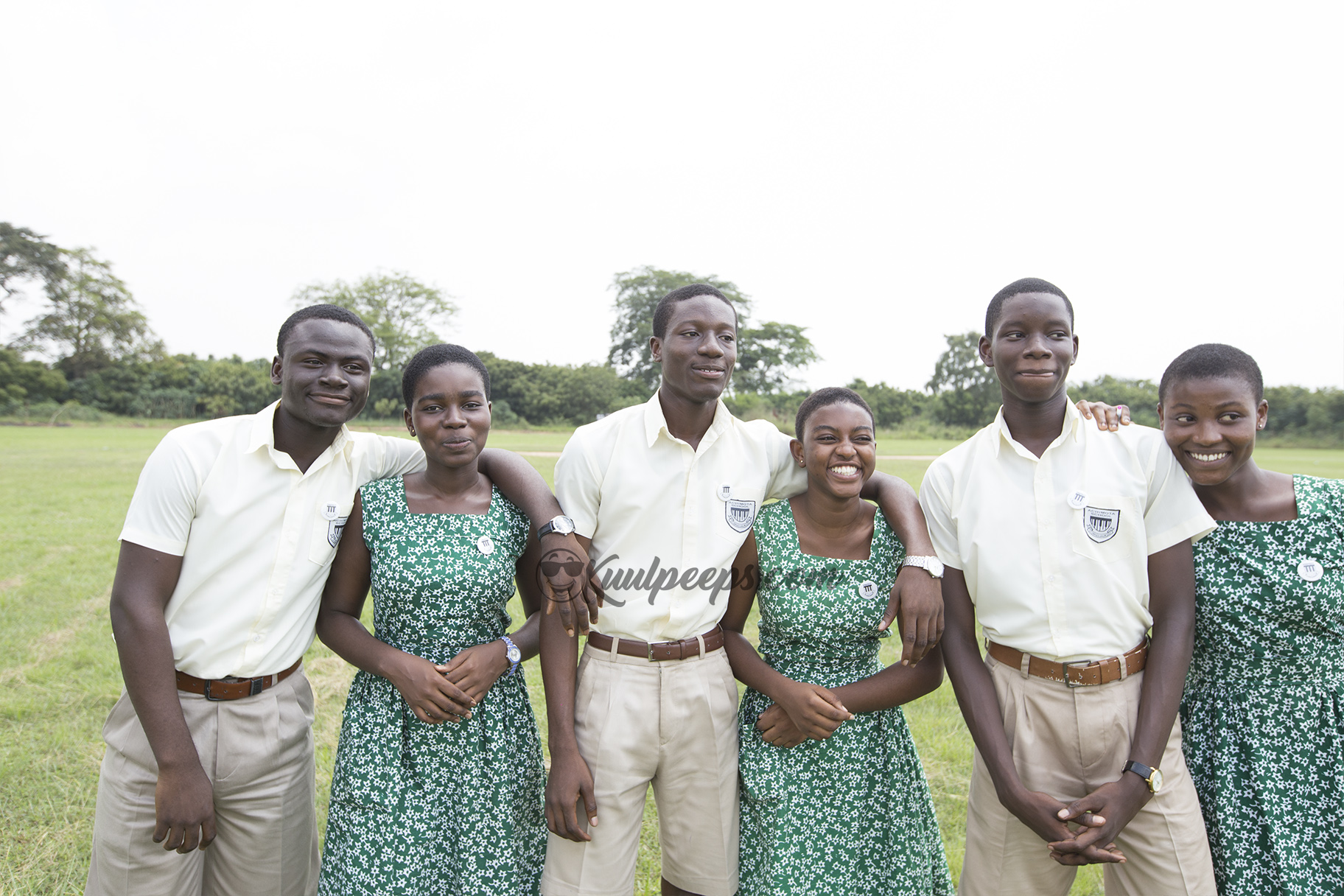 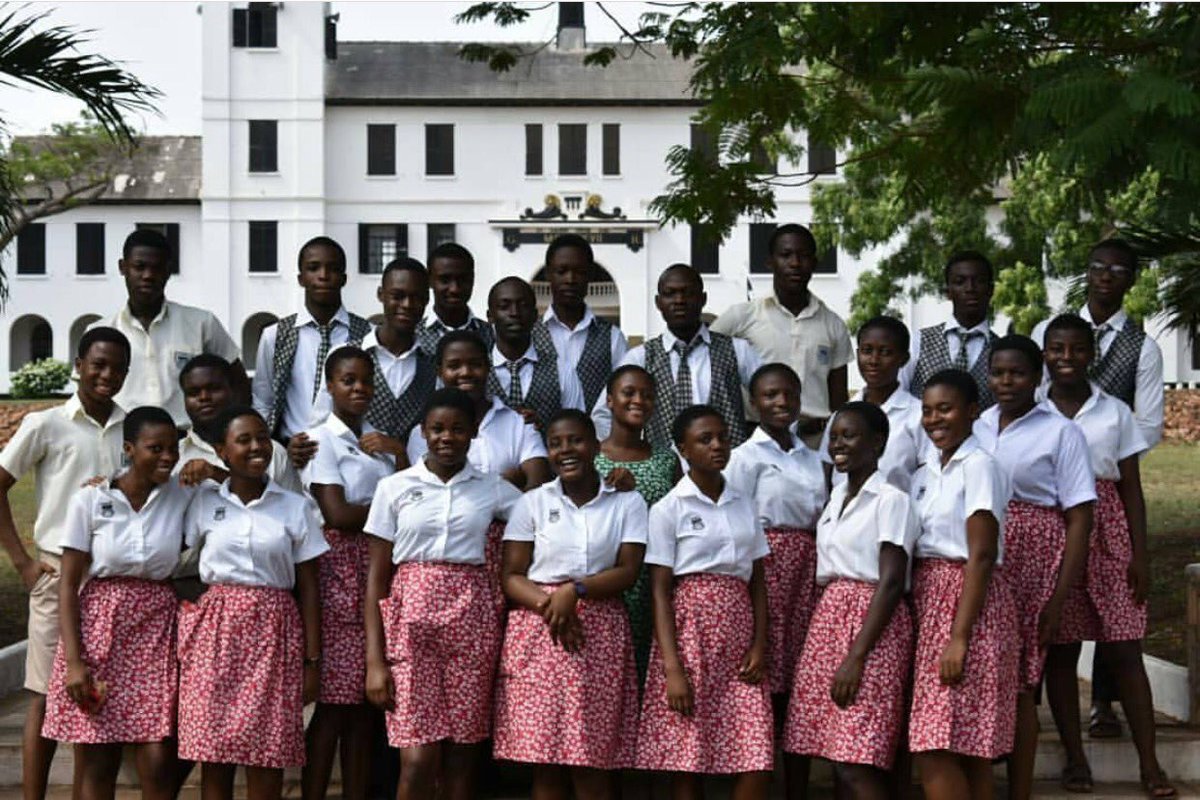 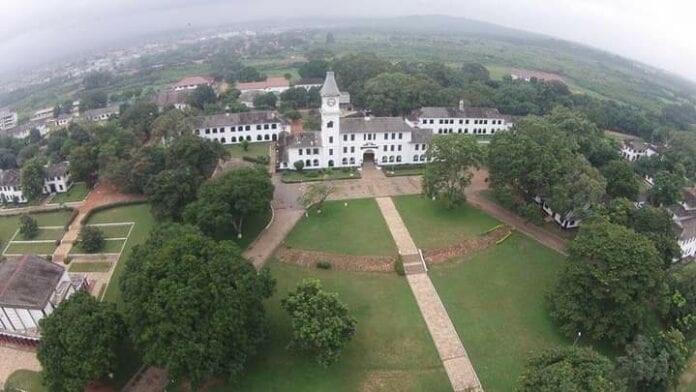 When Will The School Placement Be Out 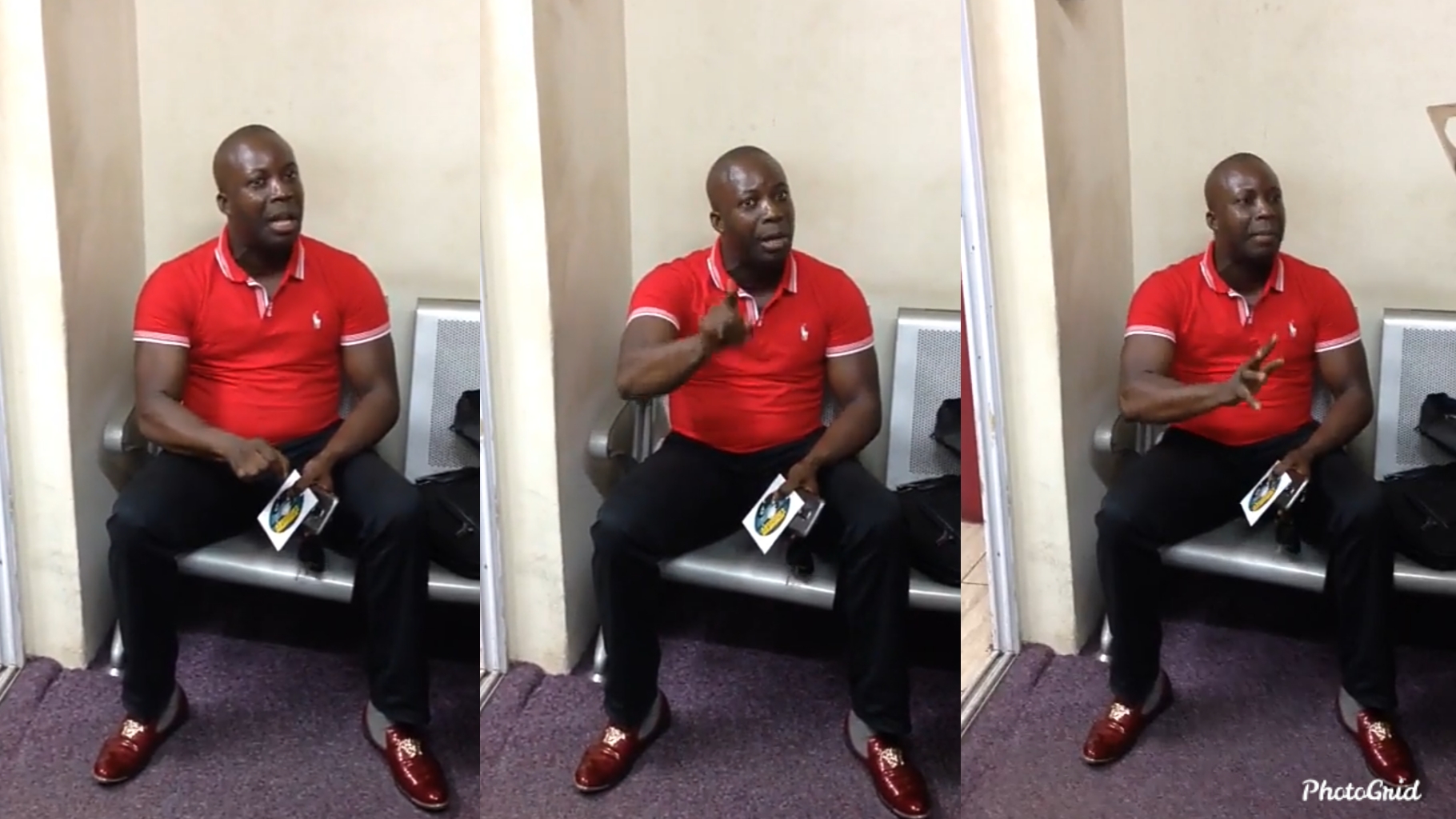 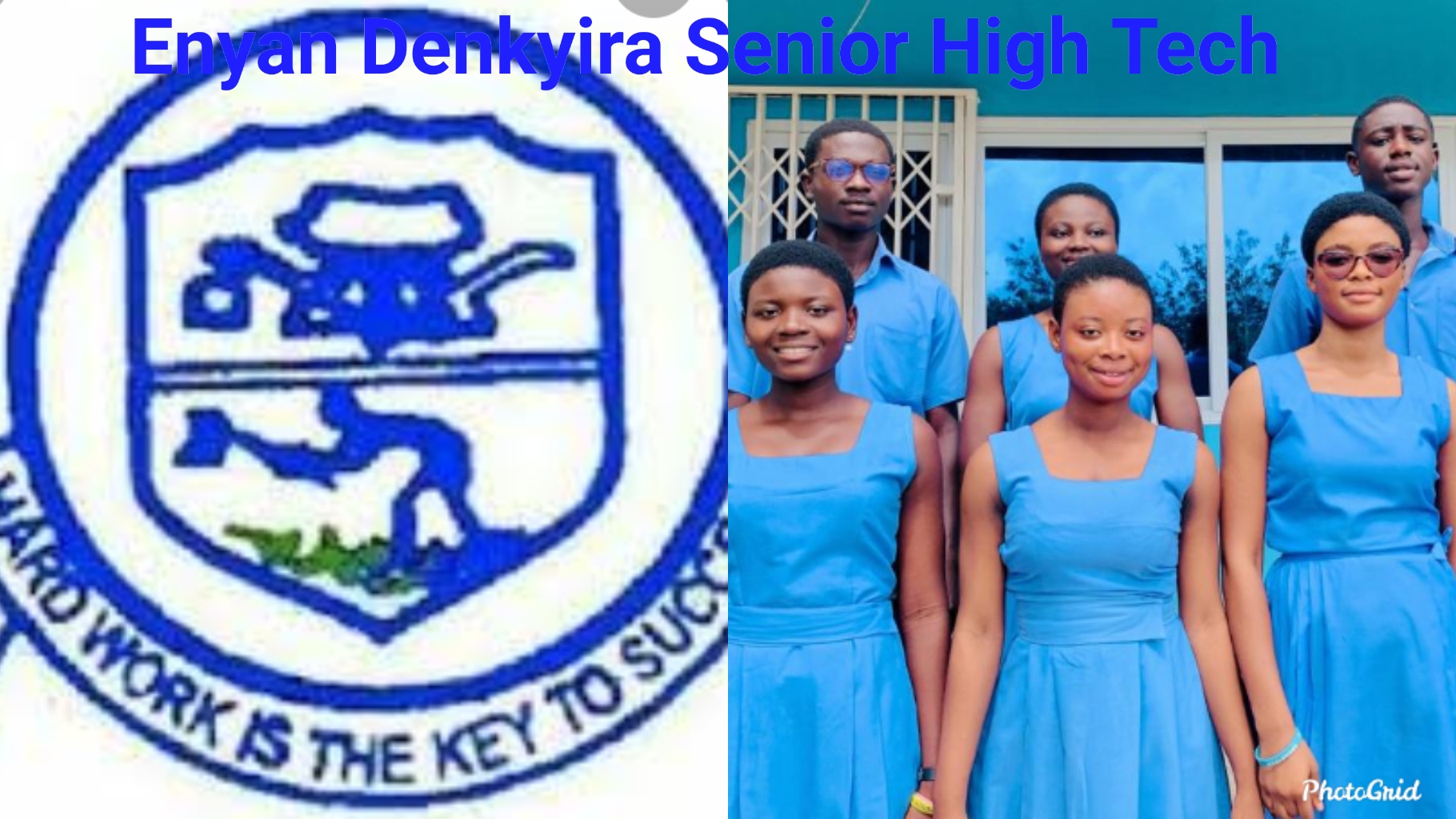