Aliaune Damala Badara Akon known professionally as Akon is a Senegalese American singer, songwriter, producer and entrepreneur. The singer launched a project called Akon City. The singer plans to build $6 billion futuristic city. Akon project aimed at providing home for Africans living in other European countries, that there is home back home. Akon City will have pretty much everything, resort of Africa, African restaurant, resort chalets, African open Bazar, Akon friendly tourist centers, luxury houses, and a lot more. Akon said the City would empower Africa’s youth to look back home. Residents in Akon city will pay for everything with his crypto currency, Akoin.

Here are some images of Akon City 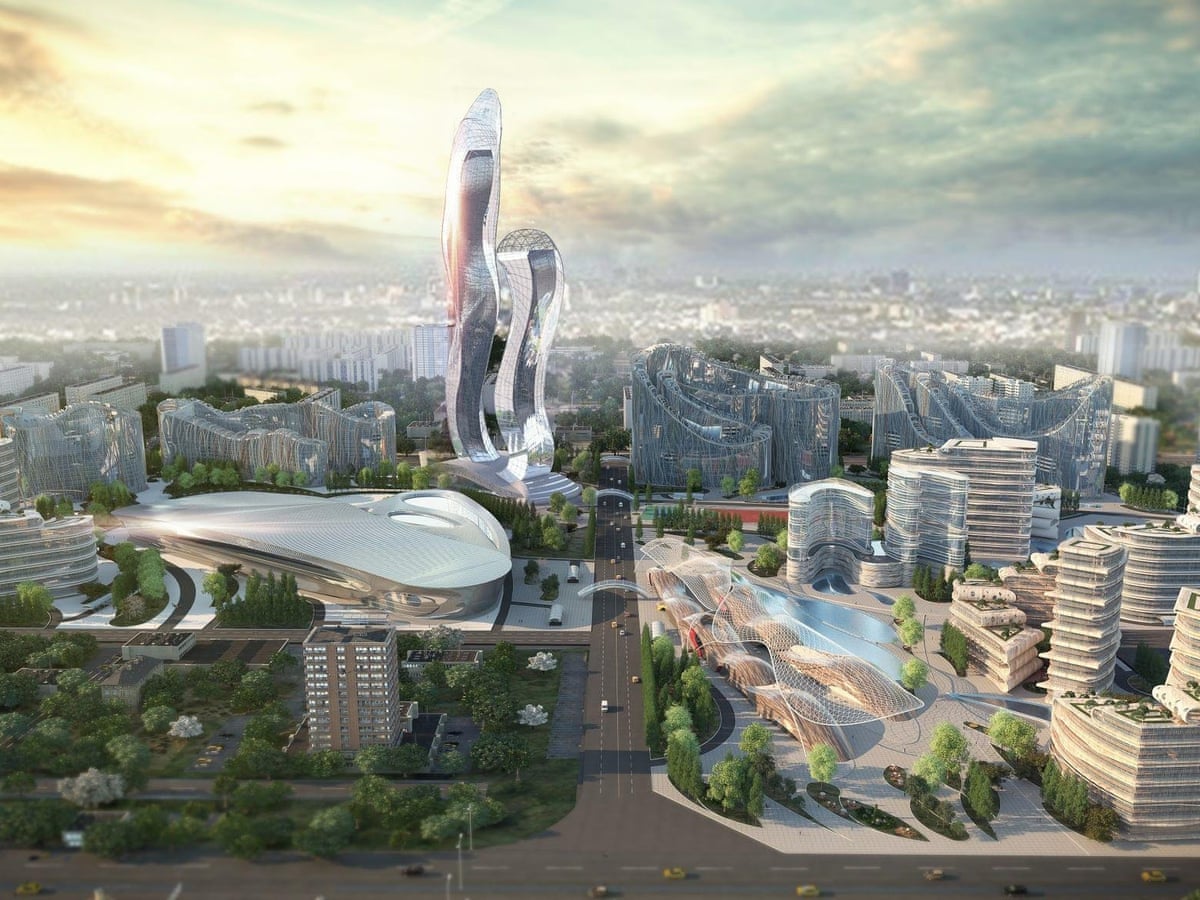 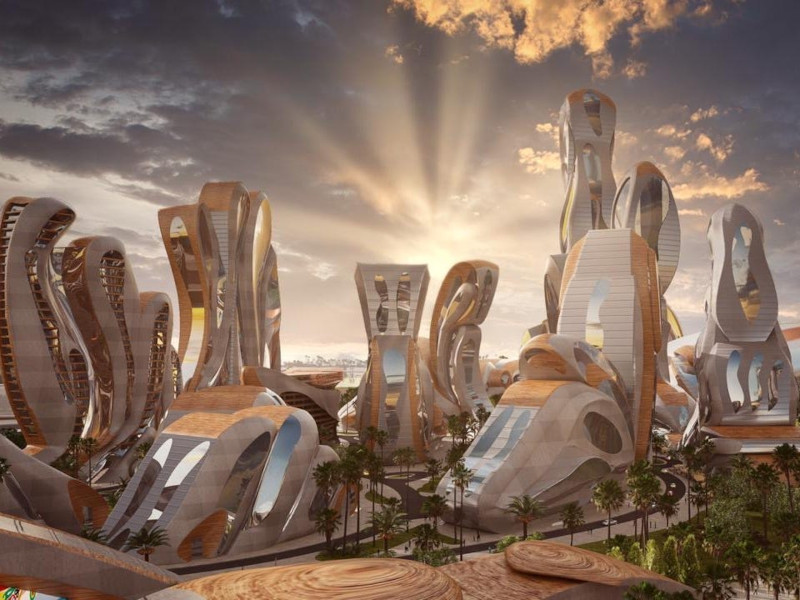 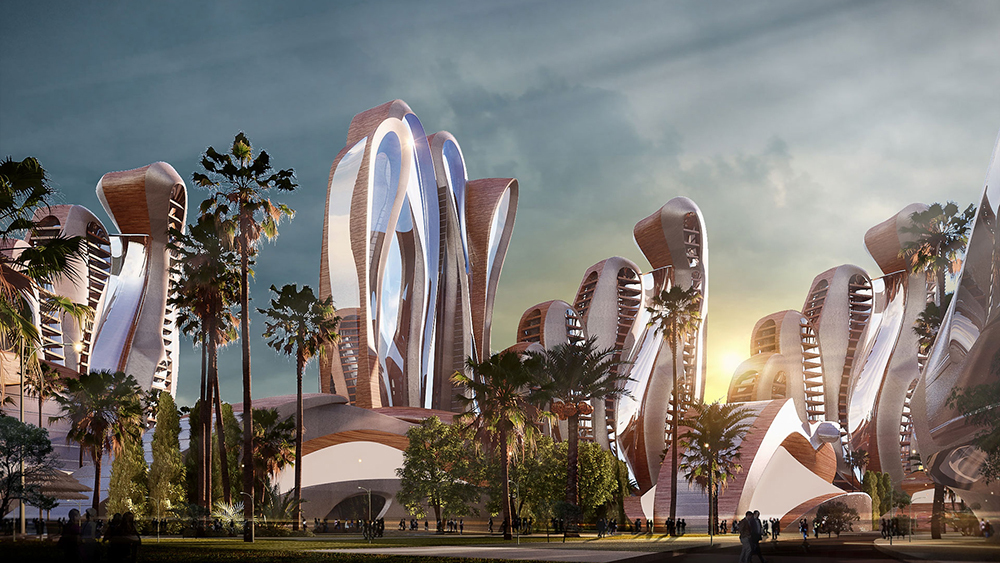 This is the only place to get more interesting news, please like for more. Thanks

5 American Rappers No One Wants To Beef With