Emma Charlotte Duerre Watson is an English actress, model, and activist. She was born on April 15, 1990 (31 years), Paris ,France. She is known for her roles in both blockbusters and independent films, as well as for her women’s rights work. She has been ranked among the highest-paid actresses by Forbes and Vanity Fair. She was name one of  the most influential people in the world by Time magazine in 2015. She has been active since 1999.

In my pinion, Emma Watson has the prettiest and the softer face, soothing eyes and a stunning body that isn’t over-sexualised. She maintained her beauty since 1999 and now looking more like an angel.

Some of her childhood movies are Harry Potter, Beauty and the Beast, Little Women, and many more.

Here are some of Emma Watson’s childhood photos. 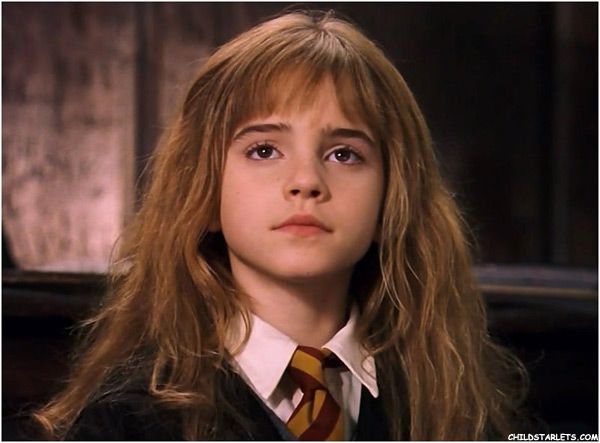 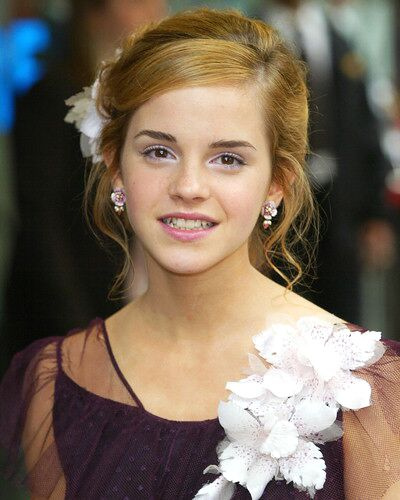 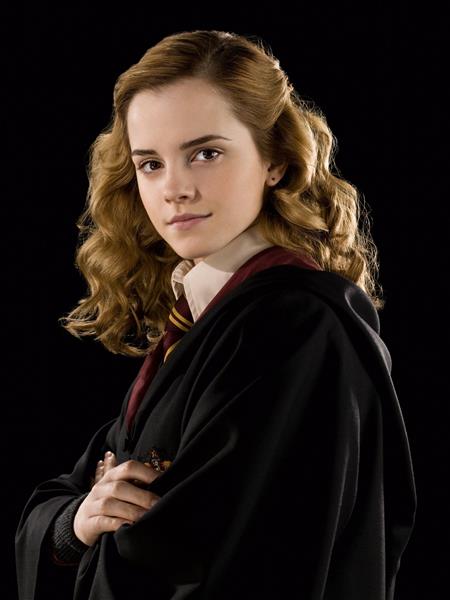 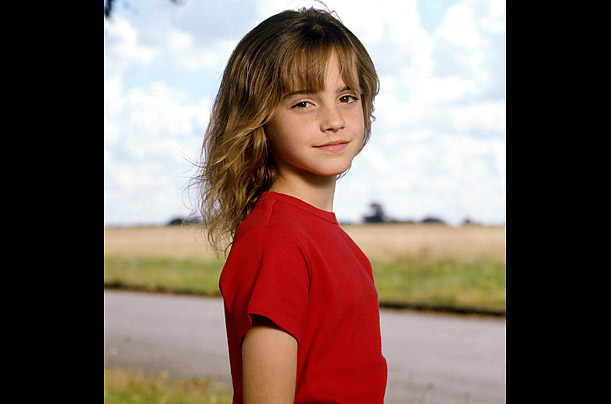 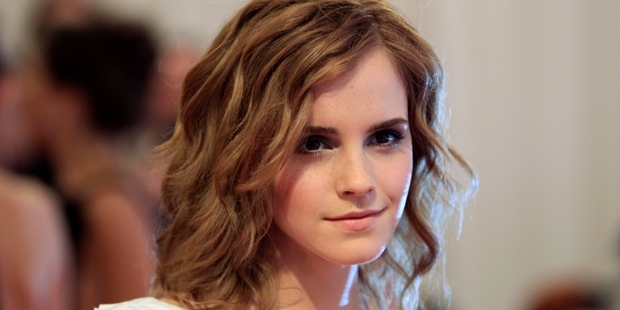 5 American Rappers No One Wants To Beef With