Sagoe Vs Minister Of Transport

Facts Of The Case

In December 2015, the media reported on alleged corrúptìon that had to do with the branding of buses. The media report stated clearly that the government, acting through the Ministry of Transport, had made a payment of Ghc31,000 for branding each bus although the artist responsible for the branding stated he had charged only Ghc1,600 for.

Sagoe Moses and six other people brought an application before the High Court in Accra, acting as Human Rights Court, seeking access to information held by the Ministry of Transport concerning the bus branding contract.

Sagoe-Moses stated that Article41 (f) of the constitution placed a civic duty on individuals to “protect and safeguard public property and expose and combat misuse and waster of public funds and property”.

He applied for an order directing the ministry of transport to provide with evidentiary copies of the branding contract, all other documents that has to do with the contract and to make full disclosure on the contract.

Yeboah I delivered the judgement of the Human Rights Court.

The central issue before the court was whether Sagoe had the right to access information held by Ministry of Transport despite the lack of freedom of information legislation.

This was purely a constitutional issue as Sage sought to exercise his constitutional rights and duties before making a request from the Ministry of Transport. 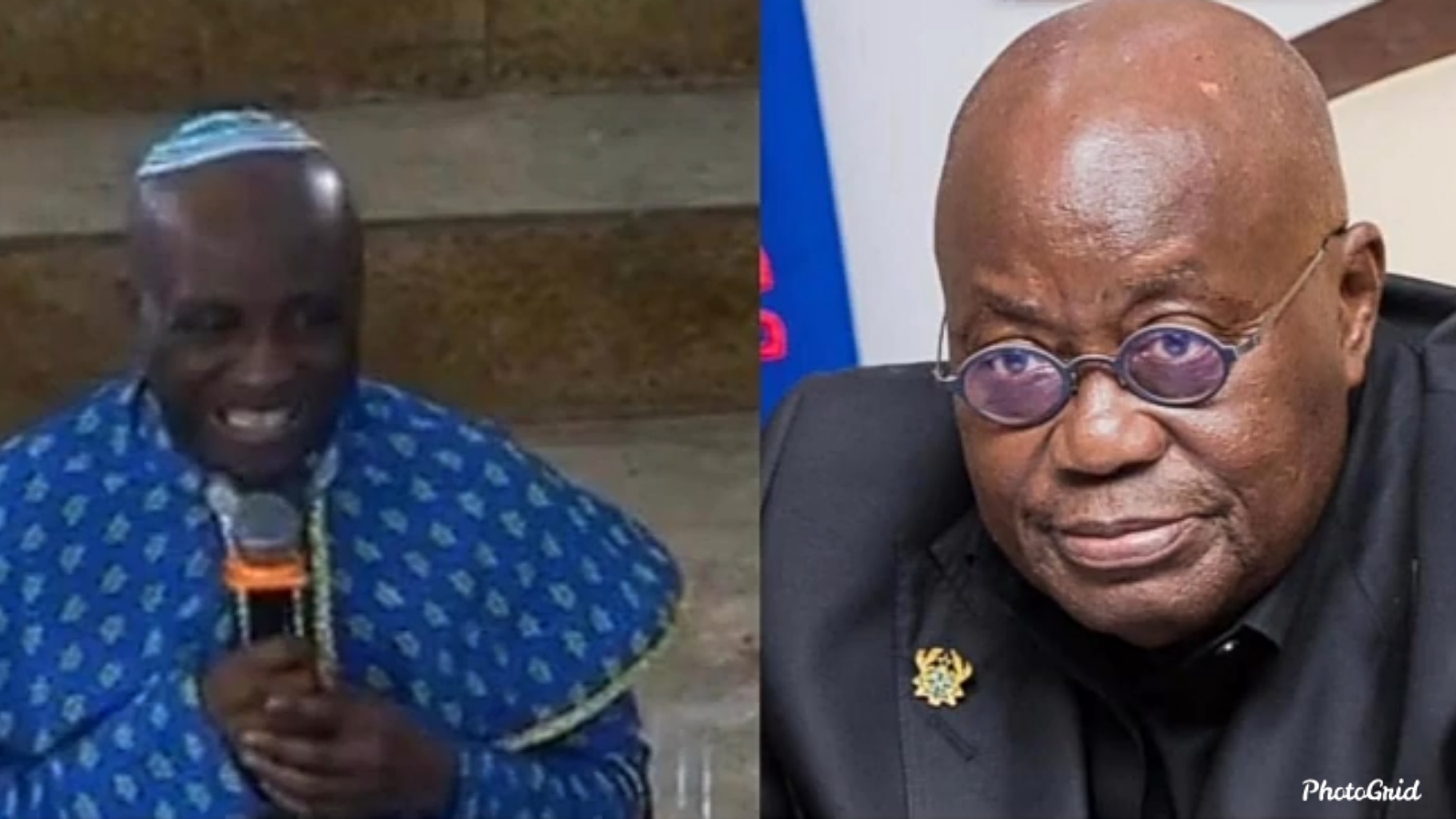 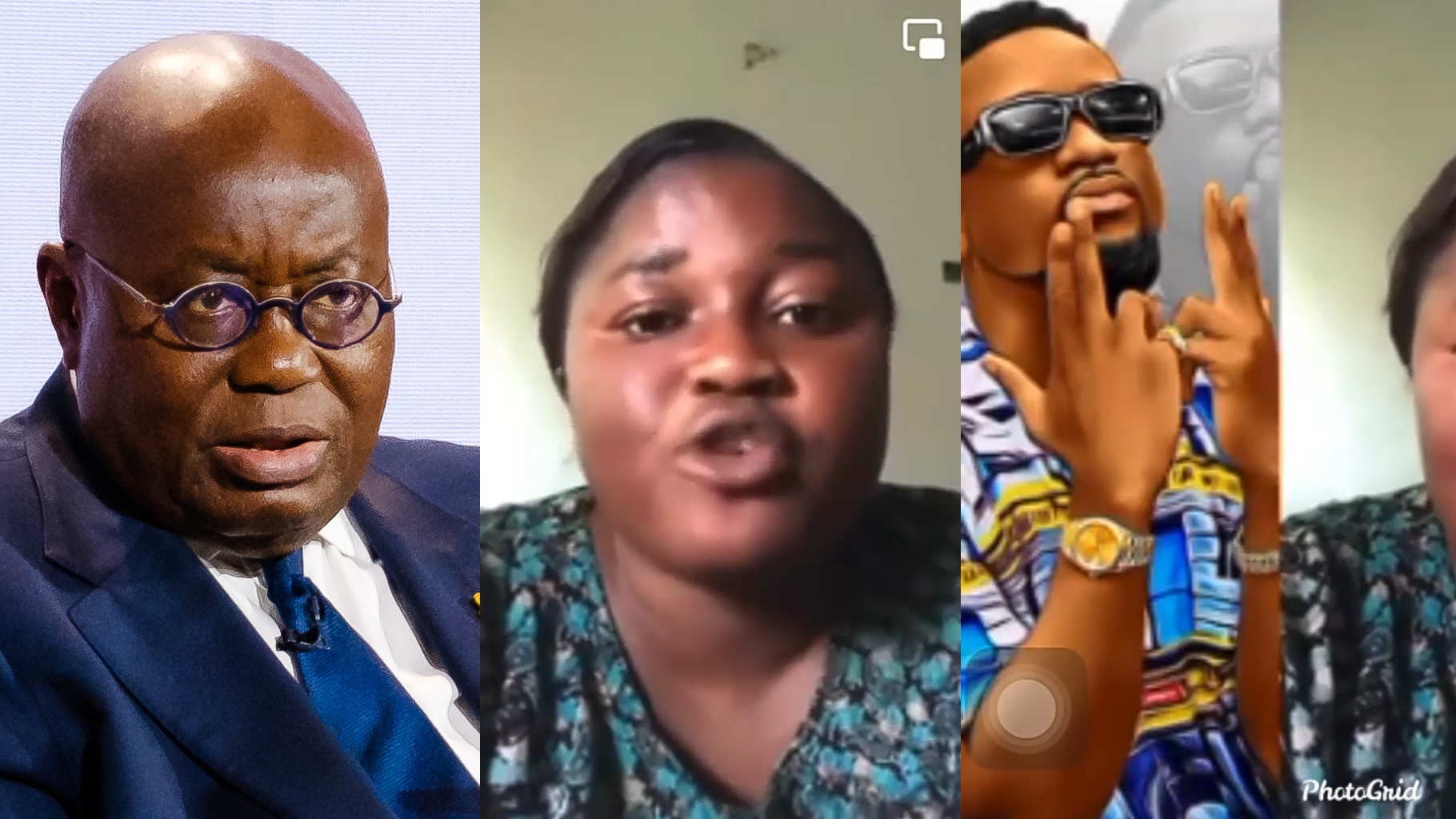 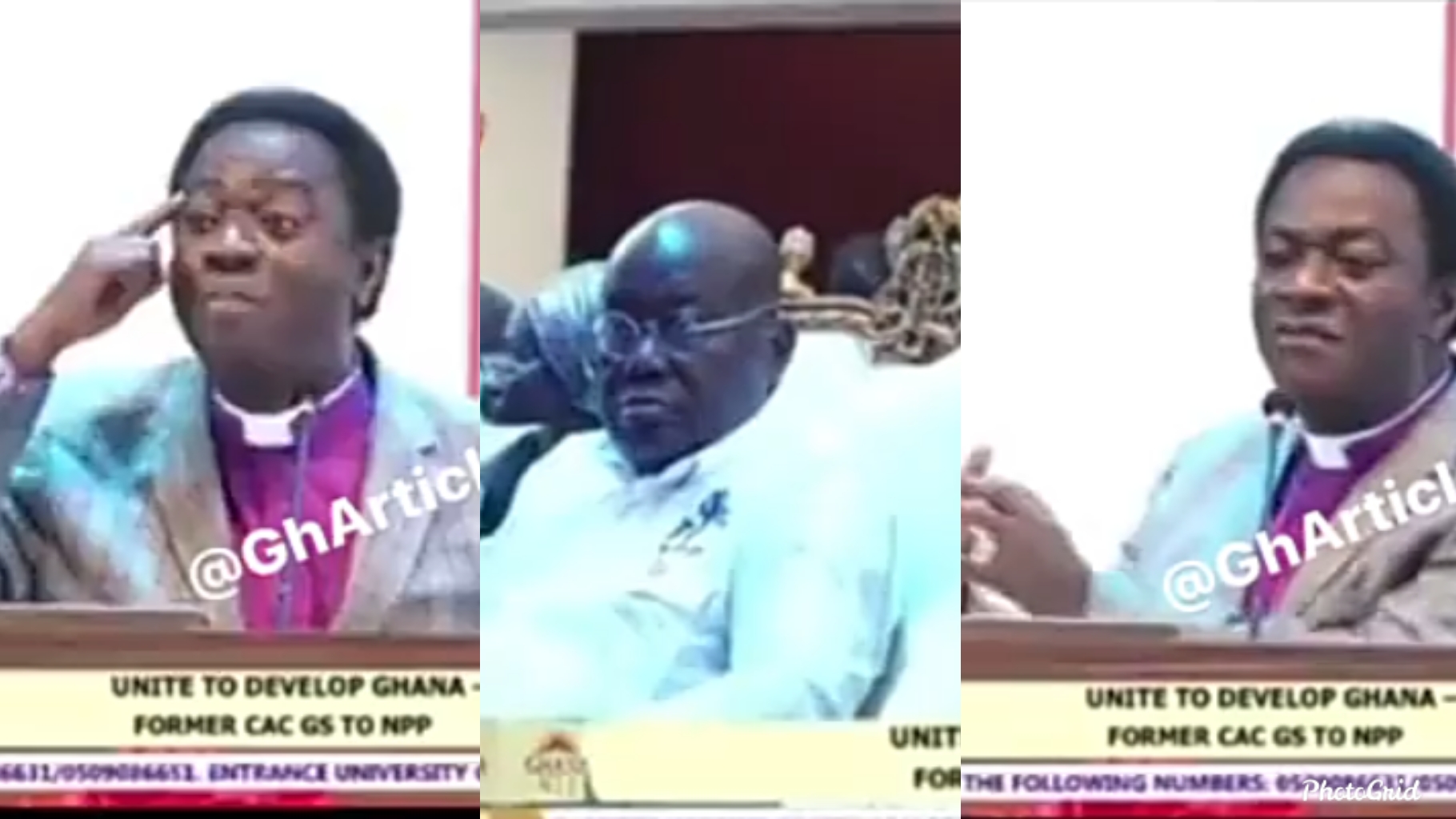