Juliet Ibrahim is a Ghanaian actress, film producer, and singer, born on March 3, 1986(age 36). She won the Best Actress in a Leading Role award at the 2010 Ghana Movie Awards for her role in 4 Play. She has been referred to as the “Most Beautiful West African Woman” according to A-listers Magazine.

She made her acting debut in the 2005 film “Crime to Christ”. Her first Nollywood movie was Yankee Boys and she has been featured in more than 50 films after that.

Here are some stunning photos of Juliet Ibrahim you might love; 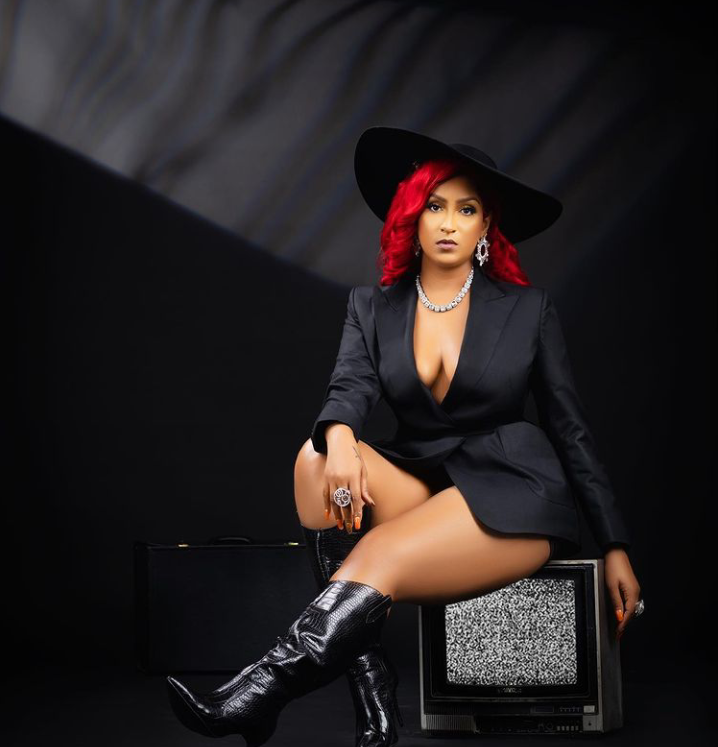 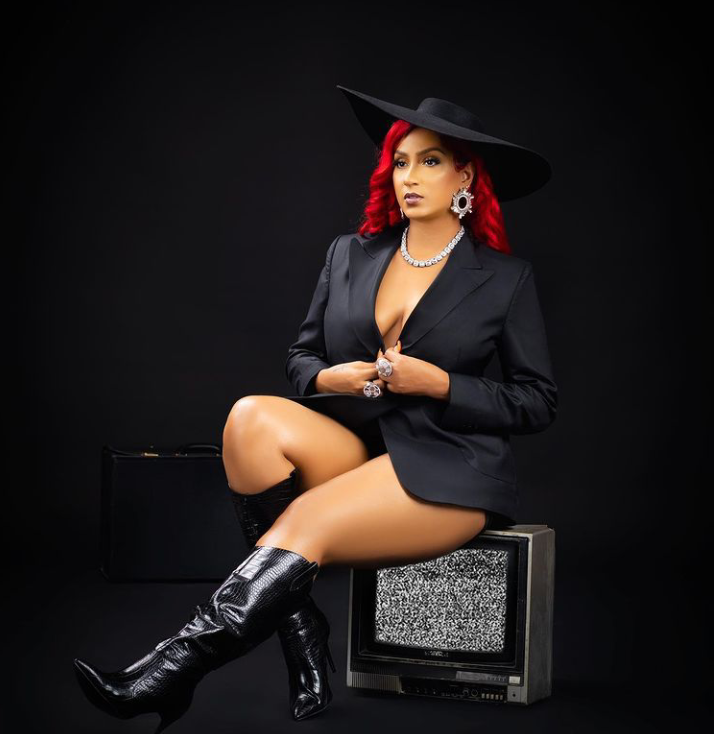 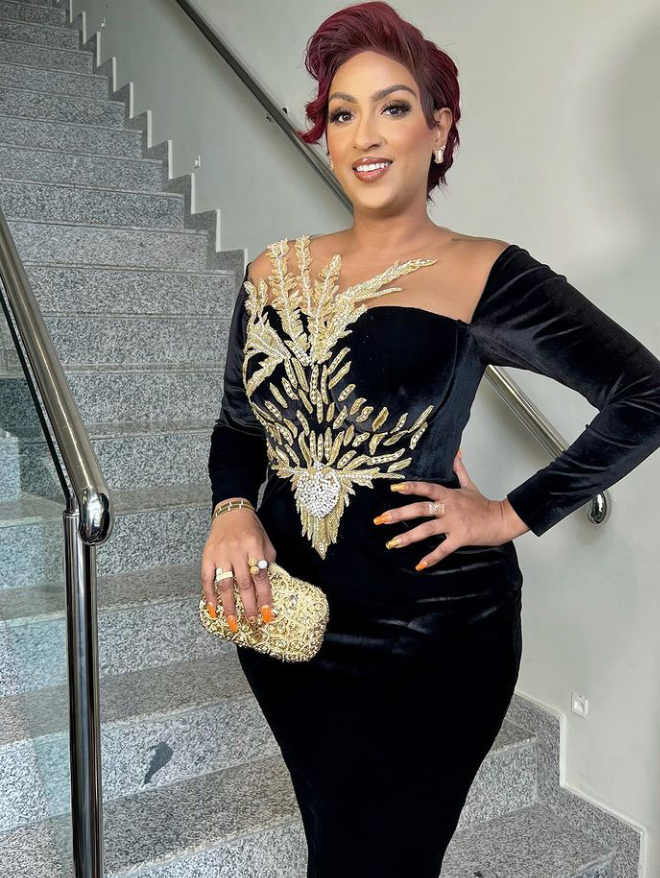 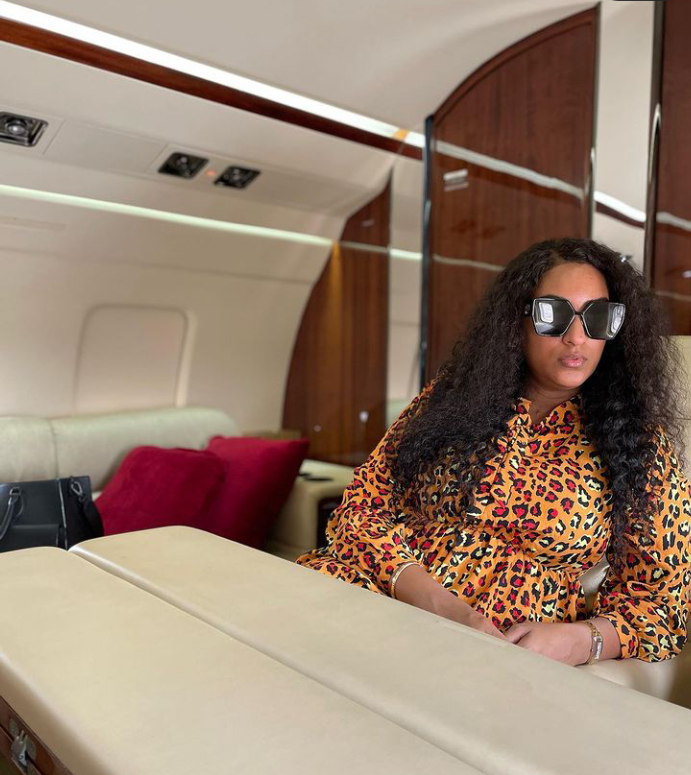 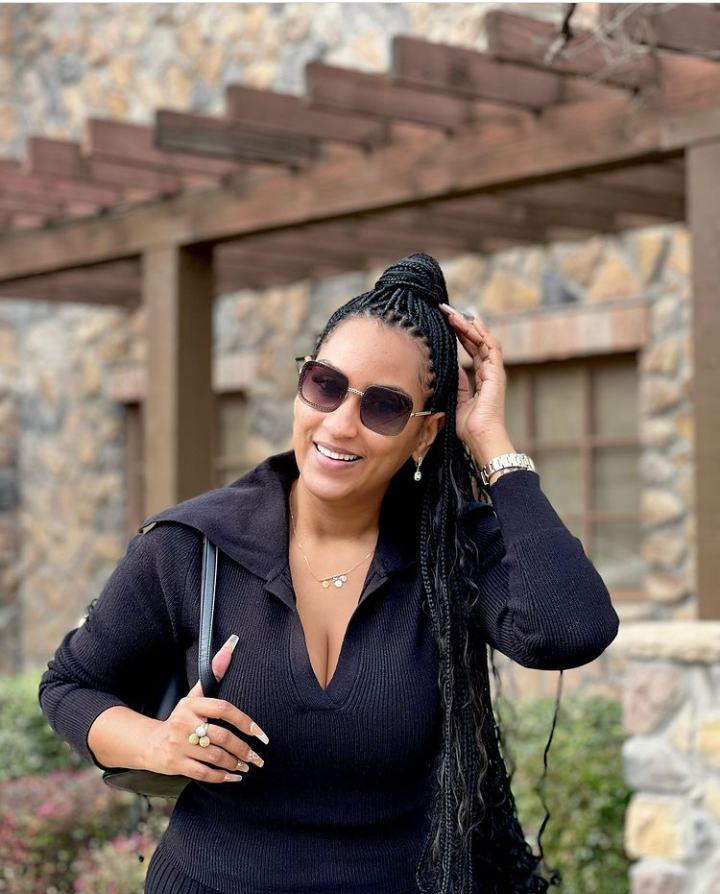