Early life, Stewart was born in Los Angeles, California on April 9, 1990. Her father, John Stewart, is a stage manager and television producer, while her mother, Jules Mann Stewart, is a script supervisor and filmmaker. Stewart grew up in the San Fernando Valley. She was introduced in the movie industry at a tender age. The brunette star’s acting career began aged eight, when an agent signed her up after seeing her perform in her elementary school’s Christmas play.

Here are some of her childhood photos 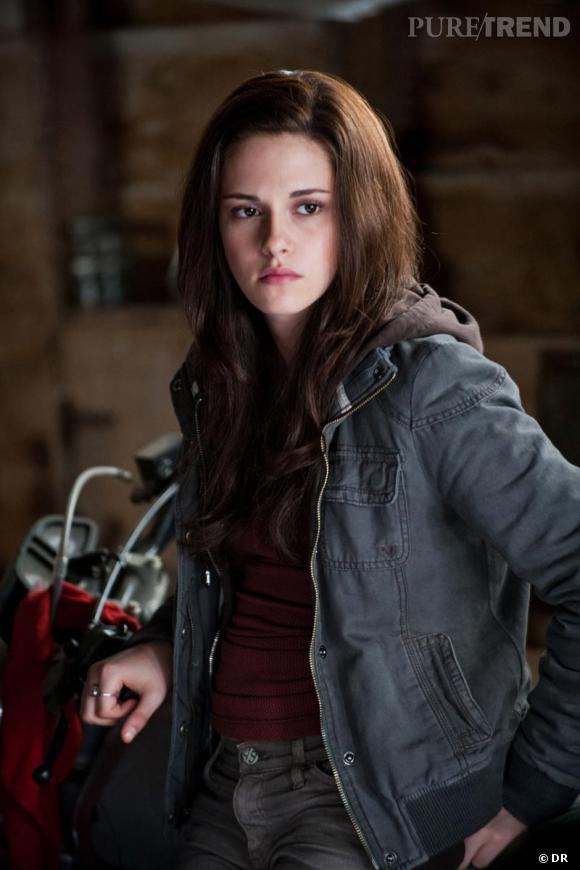 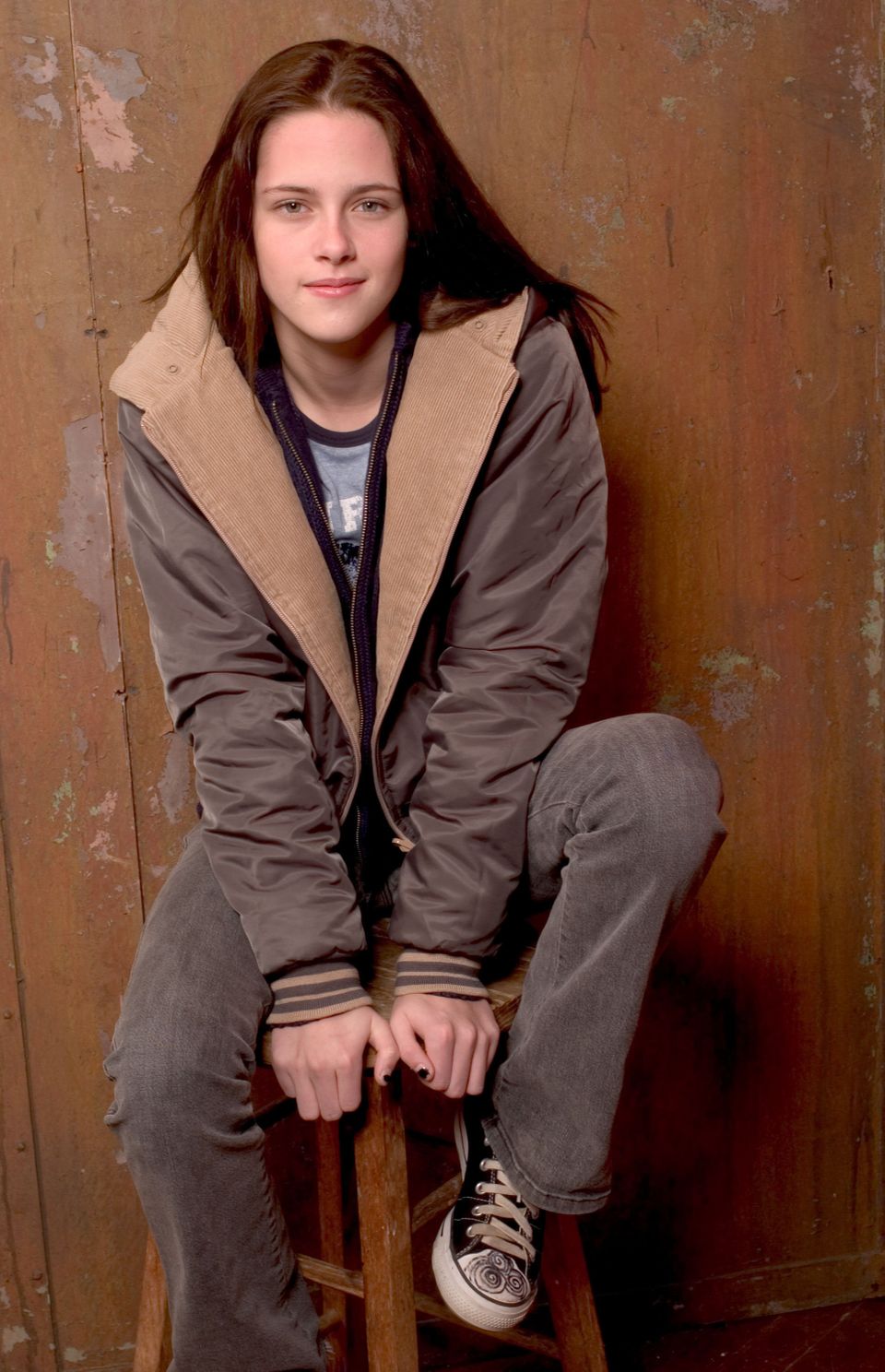 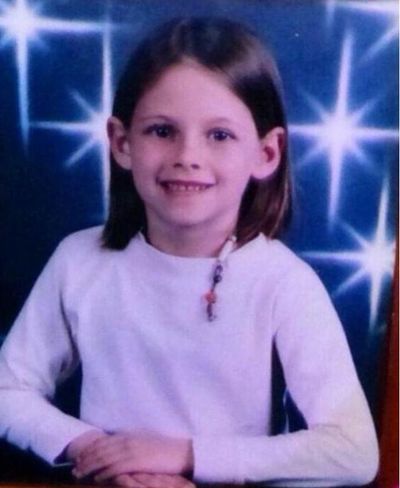 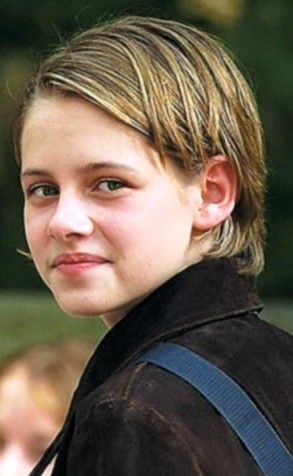 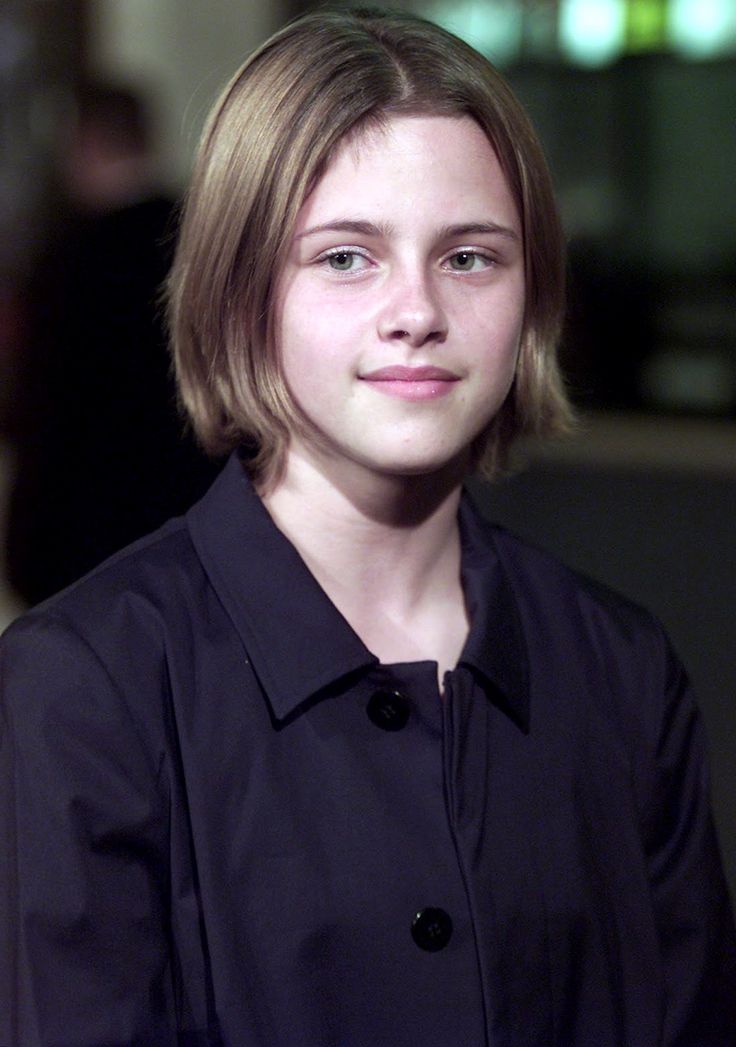