Prior to the 1992 constitution, distribution of properties between spouses upon divorce had been determined largely by matrimonial law or the Matrimonial Causes Act.

Due to this development, courts gave verdicts that varied in scope and content, depending on the nature of marriage a person contracted.

Similarly, matters that had to do with the inheritance of property of spouses upon death of either spouse were resolved according to the customary law of the parties or the nature of the marriage they contracted.

This particular state of affairs created an atmosphere of uncertainty as there was no specific legislation dealing with the property right of spouses either upon divorce or upon death.

As a result of this, there was a need for legislation to be made to address to plethora of issues divorcees and those in widowhood, especially the women, faced when it came to the sharing or distribution of property.

READ ALSO:  Where To Get Ghana Card Registration Centers

Article 22 of the constitution provides that when a person dies, his spouse will be given a reasonable portion of the dead spouse’s estate whether the dead spouse left a will or not.

In addition, spouses are to have equal right to enjoy any property that they jointly acquired during their marriage.

In the event of a divorce, the couple are expected to share any property they acquired together equitably.

In the concept of cohabitation or concubinage, where a man and woman will live together as husband and wife without going through a formal ceremony of marriage that had been accepted and recognized in the Property Rights of Spouses Bill.

Under this Bill, individuals who participated in such an arrangement for at least two years, were to be entitled to the same rights as spouses in the so-called proper marriage.

Functions Of The Special Prosecutor In Ghana 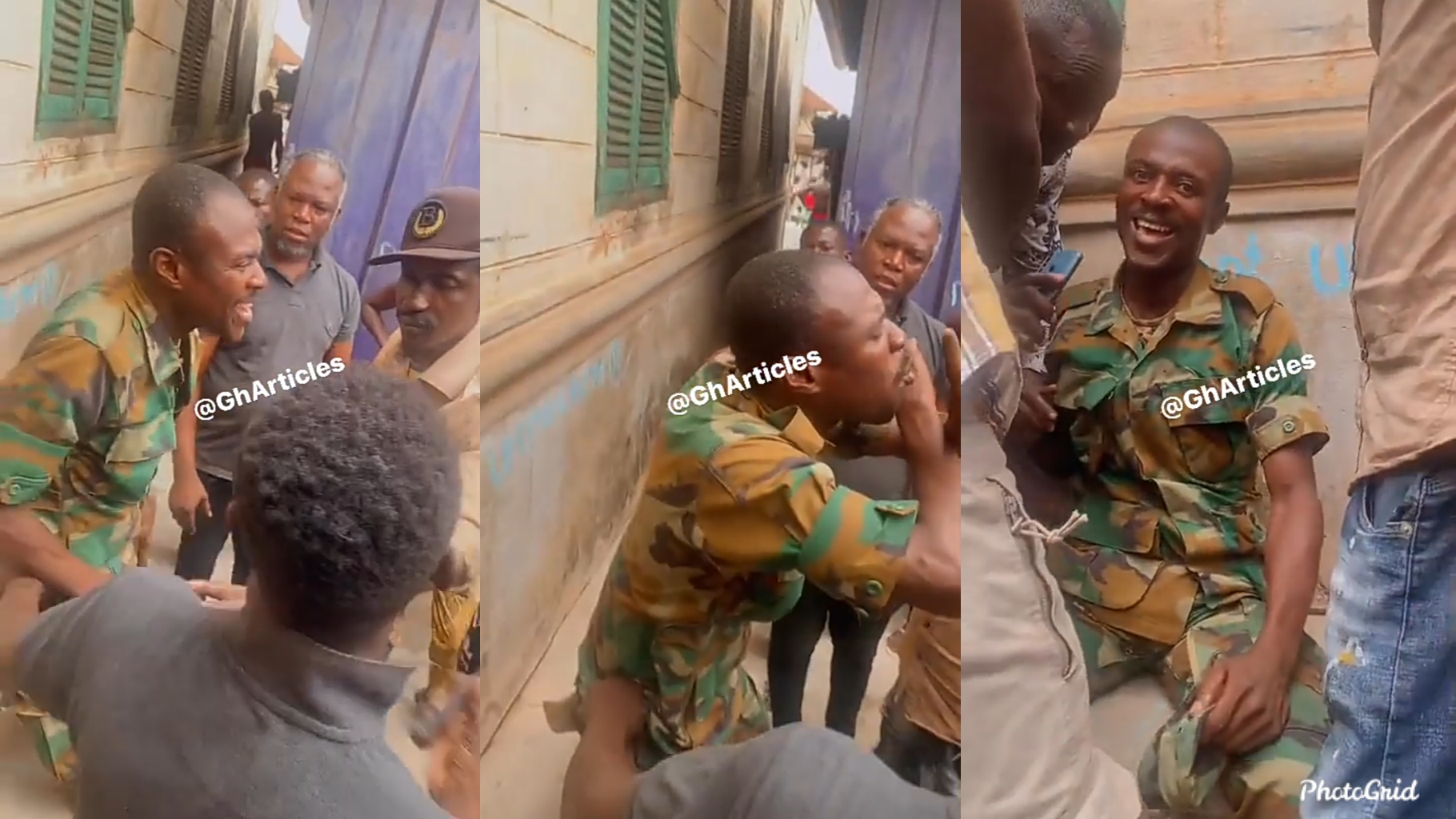 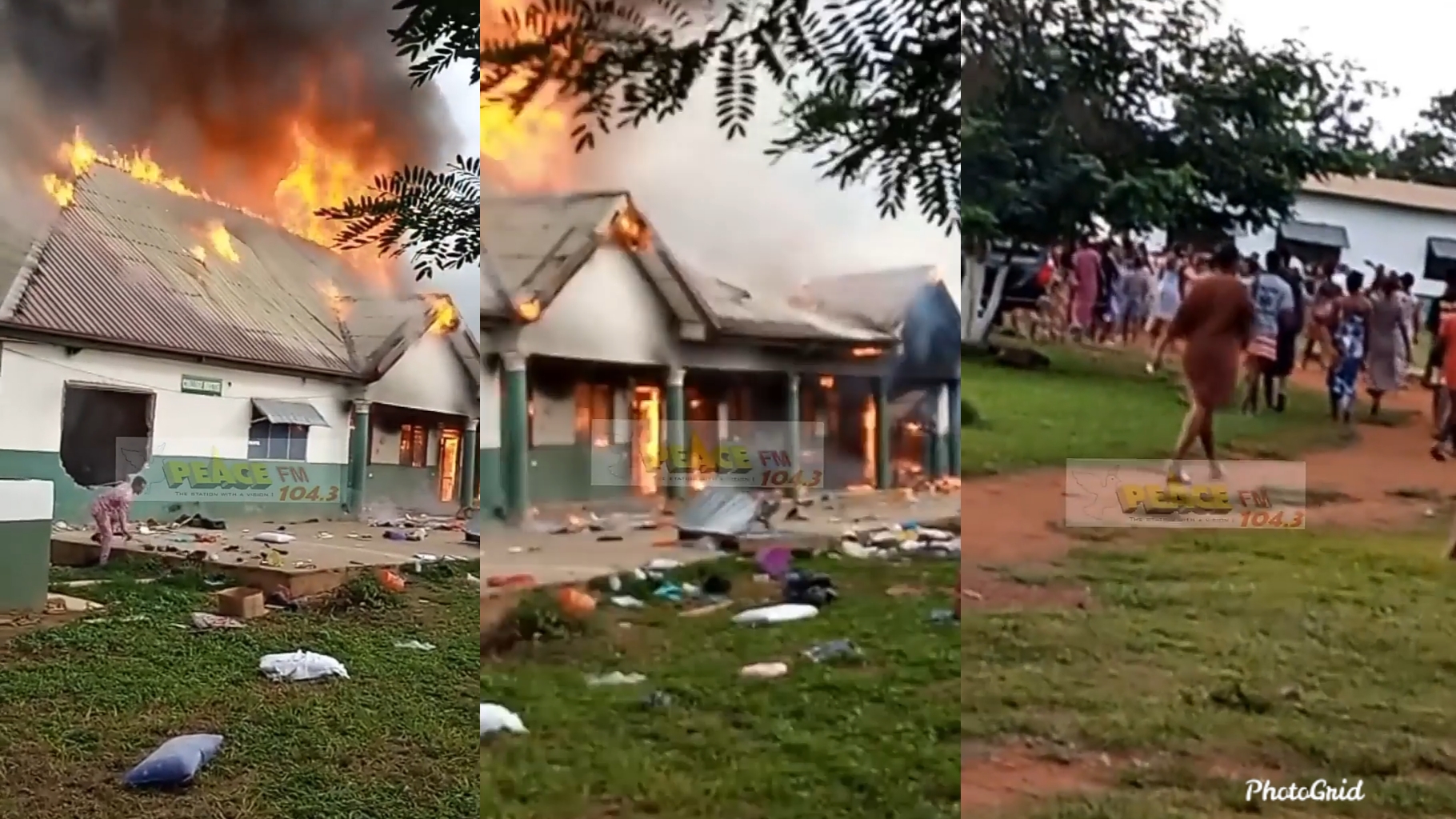 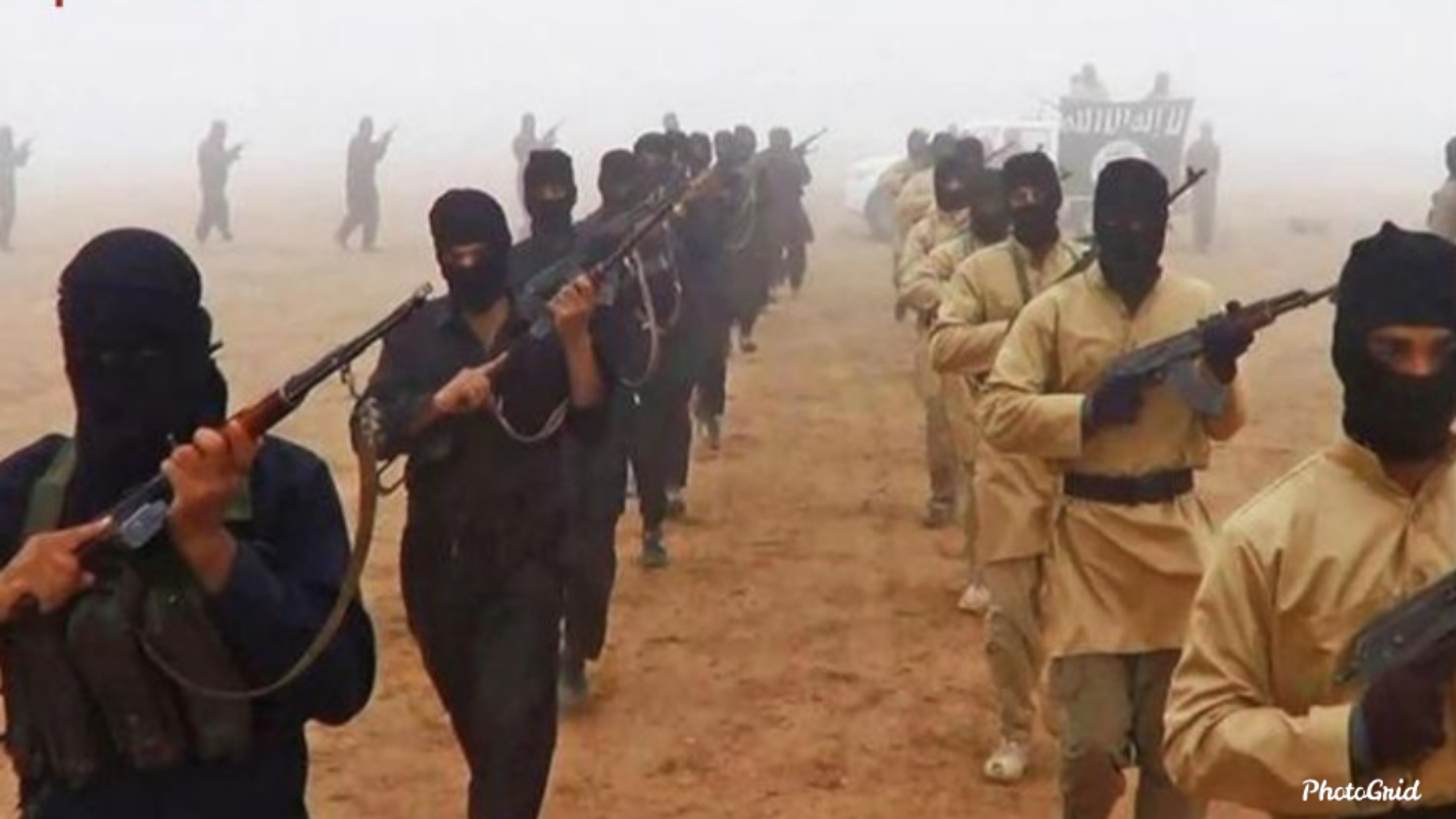 200 To 300 Ghanaians Have Been Recruited By Terrorists-Security Analyst

Threat Of Nuclear War Between U.S. And China Exacerbated By War In Ukrain