Prophet Kumchacha explains why he doesn’t walk alone but always walks with bodyguards. The said system in Ghana is not the same as the system in the United States. If something happens in the United States and you call the police, within two minutes ten police cars will arrive at the place but in Ghana, if you are in danger and you call the police, they will first go to their commander and pick him up before they arrive at the scene.

He said God protects the spiritual parts but is left to us to protect the physical ones. So he won’t joke for some føøl to take his life.

He also said in the Bible, that God was protected physically by Peter, saying Peter was having a knife under his clothes and the knife served as a weapon. 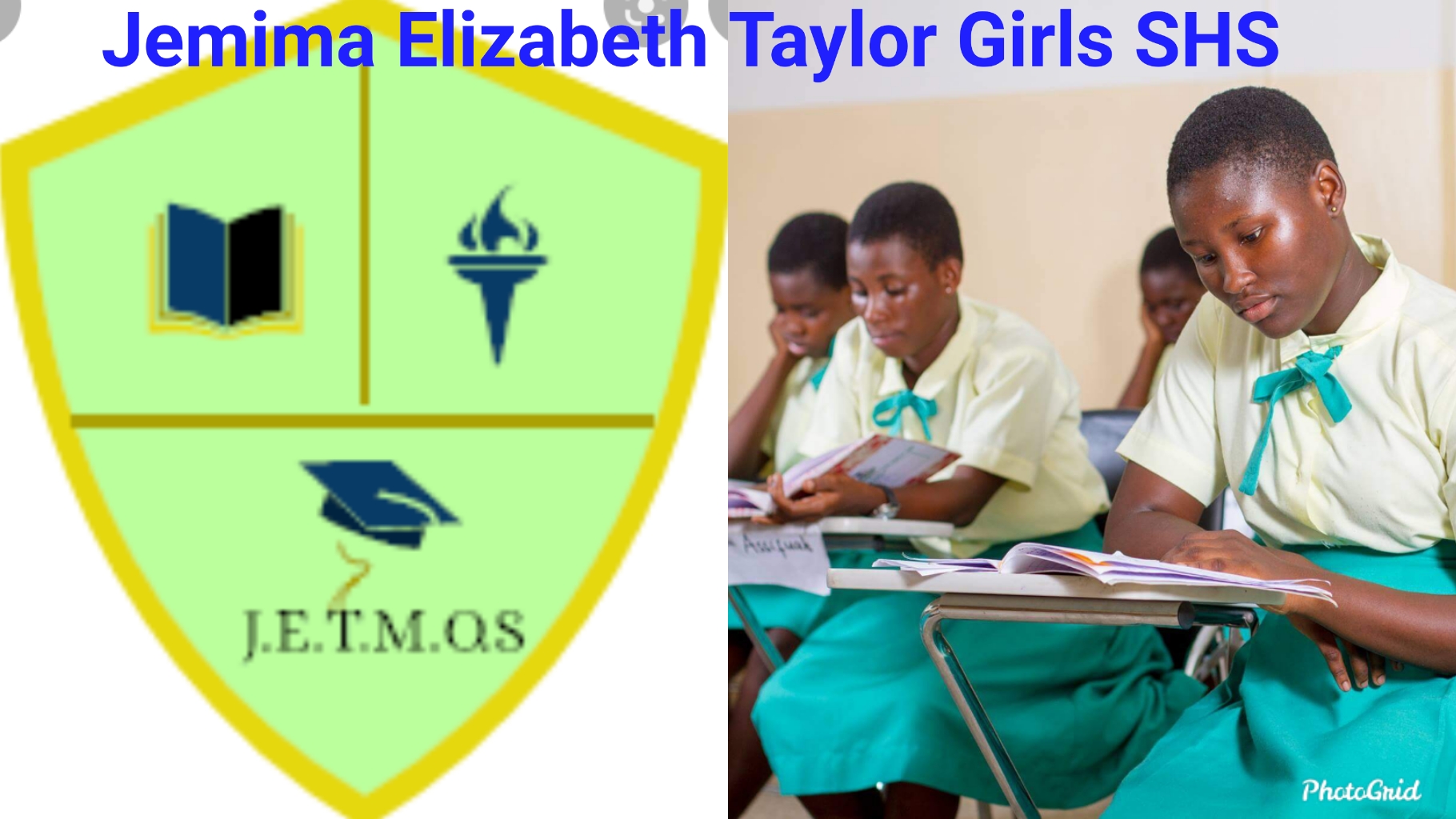