Rihanna is one of the biggest stars in the world, and she plays by her own rules, especially when it comes to fashion. Dressed by every brand designer you’d care to name over the years – think of Tom Ford, Gucci, Balmain, Marc Jacobs and has designed herself. Rihanna cemented her status as a modern style icon a long time ago and continues to do so now.

READ ALSO:  VGMA Artist Of The Year Winners Since 1999

Rihanna never does things by halves, particularly when it comes to fashion. For a date night out in Los Angeles with boyfriend Asap Rocky, Rihanna went big on the logomania trend and looked insanely cool while she was at it, sporting an oversized puffer gilet and scarf from the Gucci and Balenciaga collaboration and a pair of crystal-embellished Gucci sunglasses.

READ ALSO:  Two Strange Women Shows Up In The Airport With A Strange Børtos And The Same Hairstyle-watch video

As far as fashion is concerned, Rihanna has always been ahead of the curve – able to dabble in trends in a genuinely fearless manner. Wackiness, in many ways, is central to her style influence.

By day, she wears tracksuit-stiletto combos, gargantuan puffer jackets, and killer thigh-high boots. By night, she’s usually in similarly casual gear when off-duty, with the added touch of some vintage jewelry of a designer coat.

Fans of Rihanna nowadays have been saying a lot of negative things about her dressing code. The star showcases her baby bump whenever she steps out, fans complain about her doing so. Fans show their concerns about the singer by commenting on her post and tweets on social media.

Here are the most talked-about photos of Rihanna in 2022: 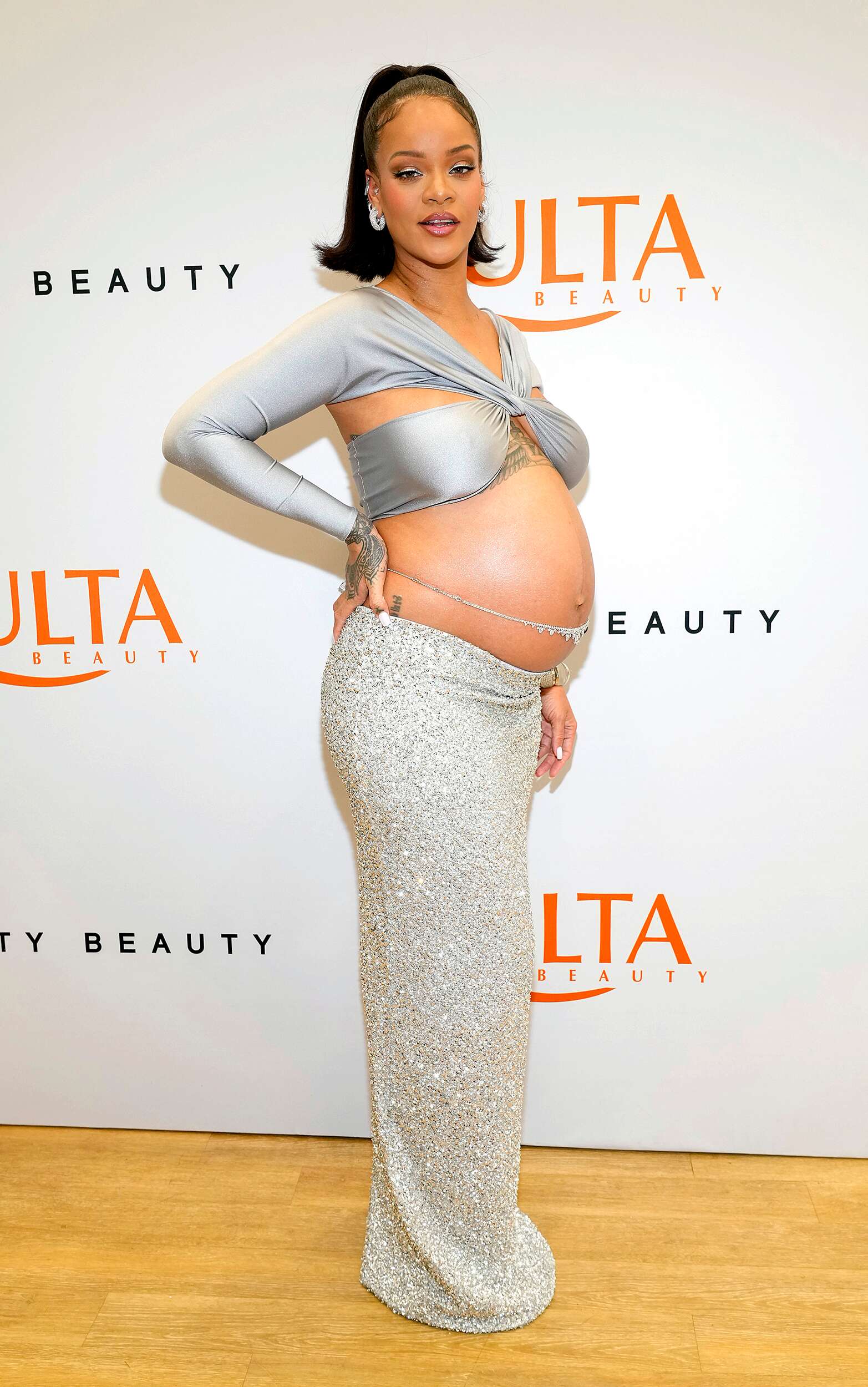 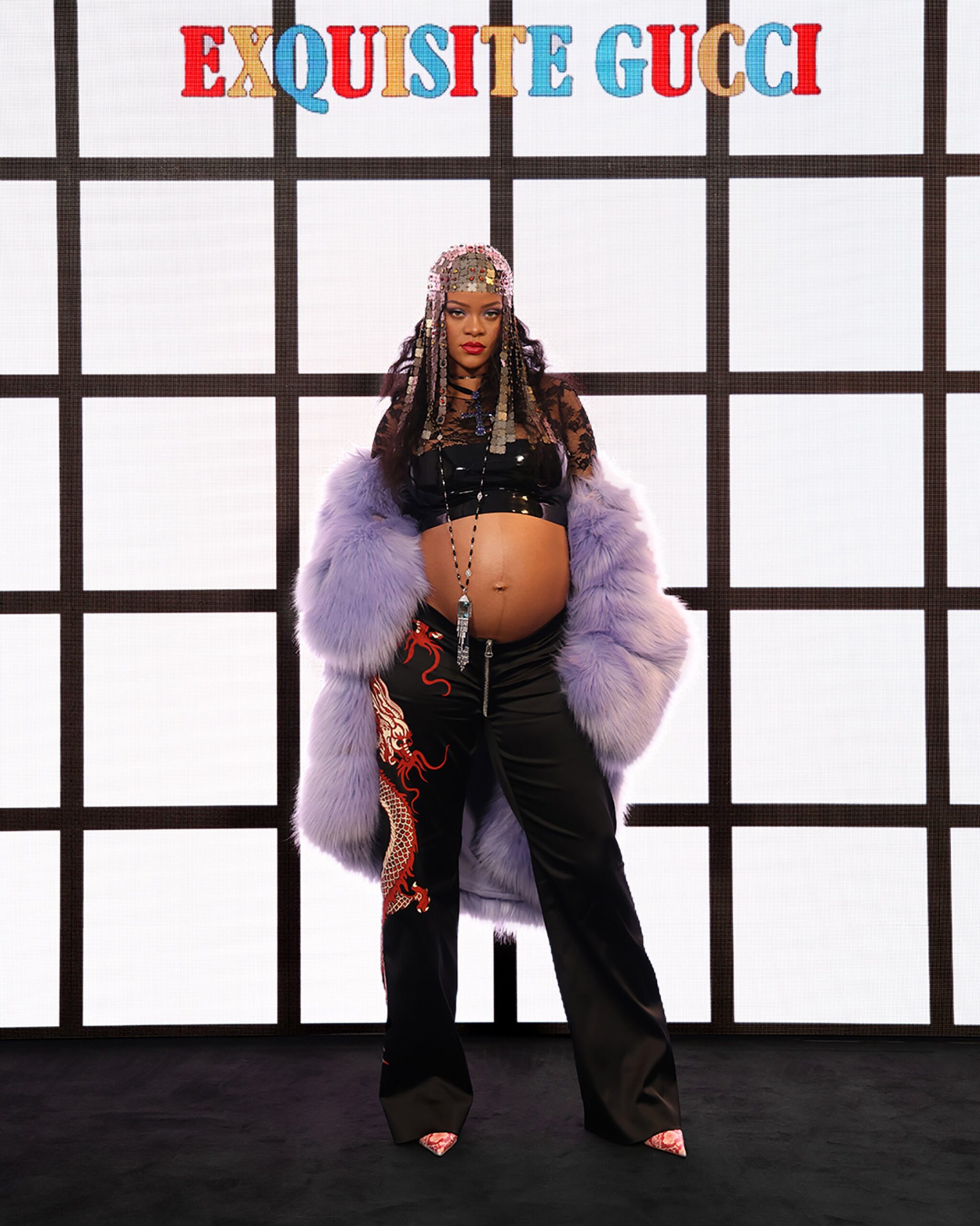 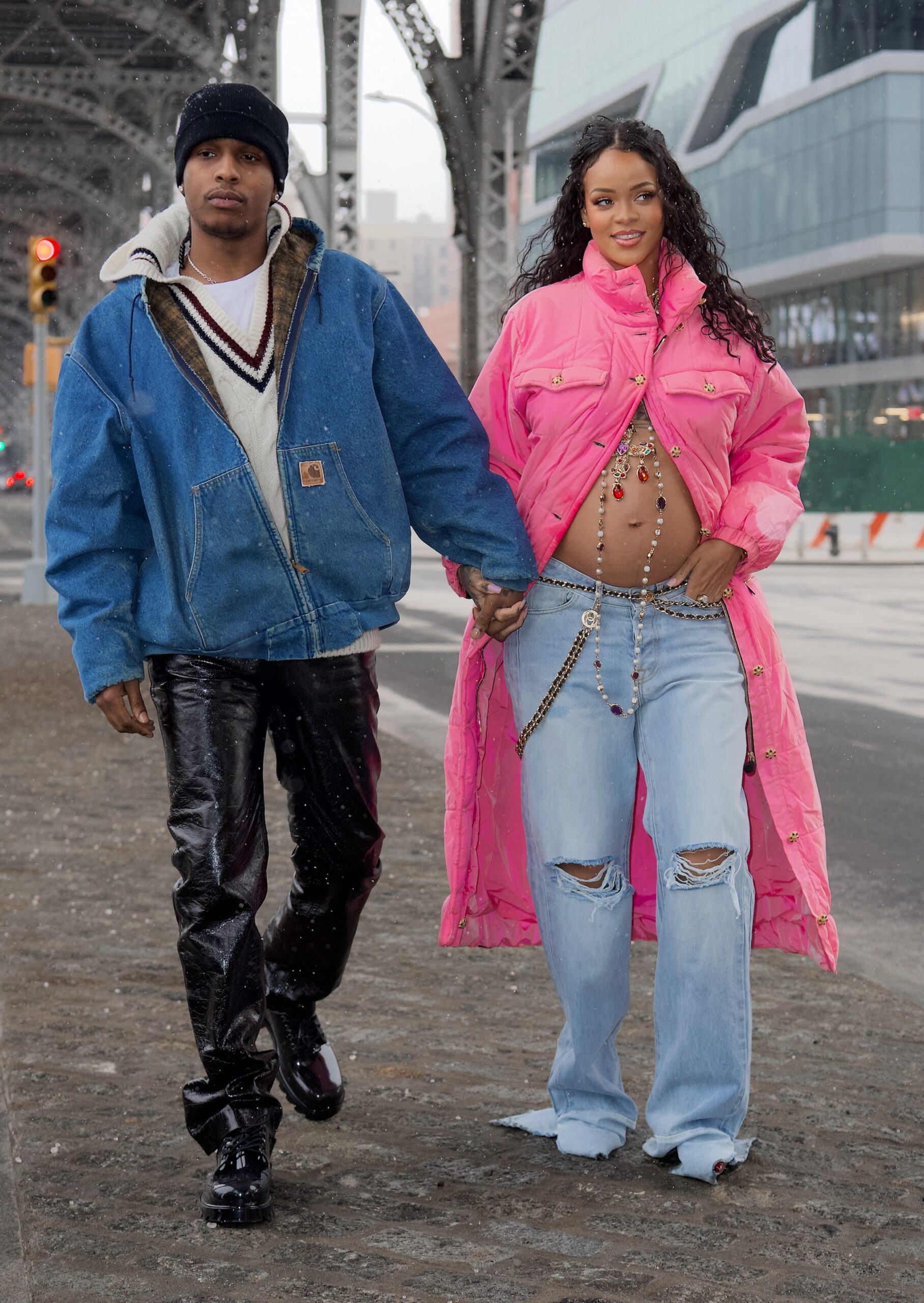 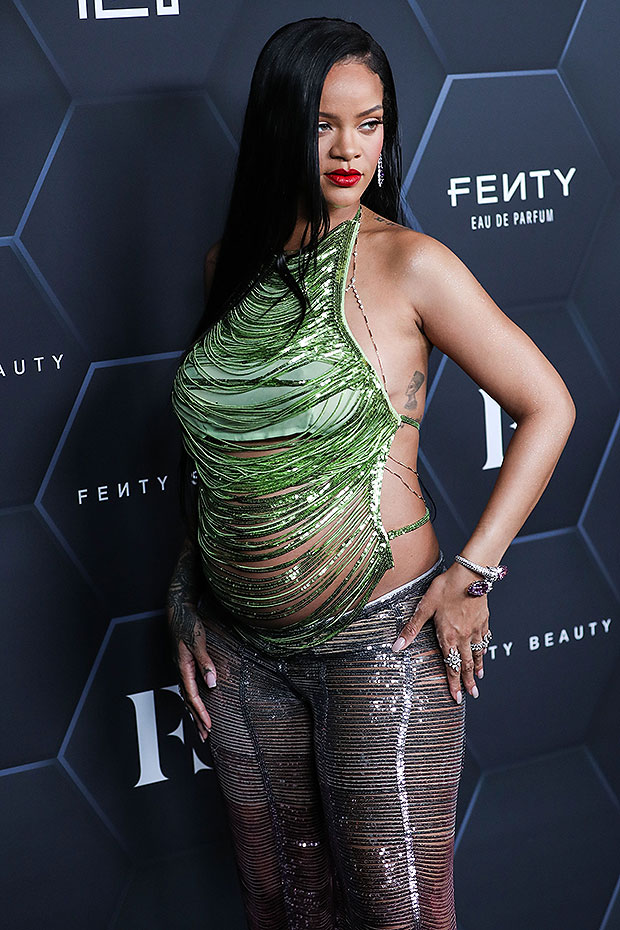