Skylar Grey is working on a new album and she has just hinted on another collaboration with Eminem. She shared a picture of her cat, sitting in front of her and Eminem picture with the caption: “New song featuring Ashley dropping soon”.

READ ALSO:  Bhadie Kelly Proves She Is The Best Tik Toker When It Comes To Waist Shaking-(Watch Video) 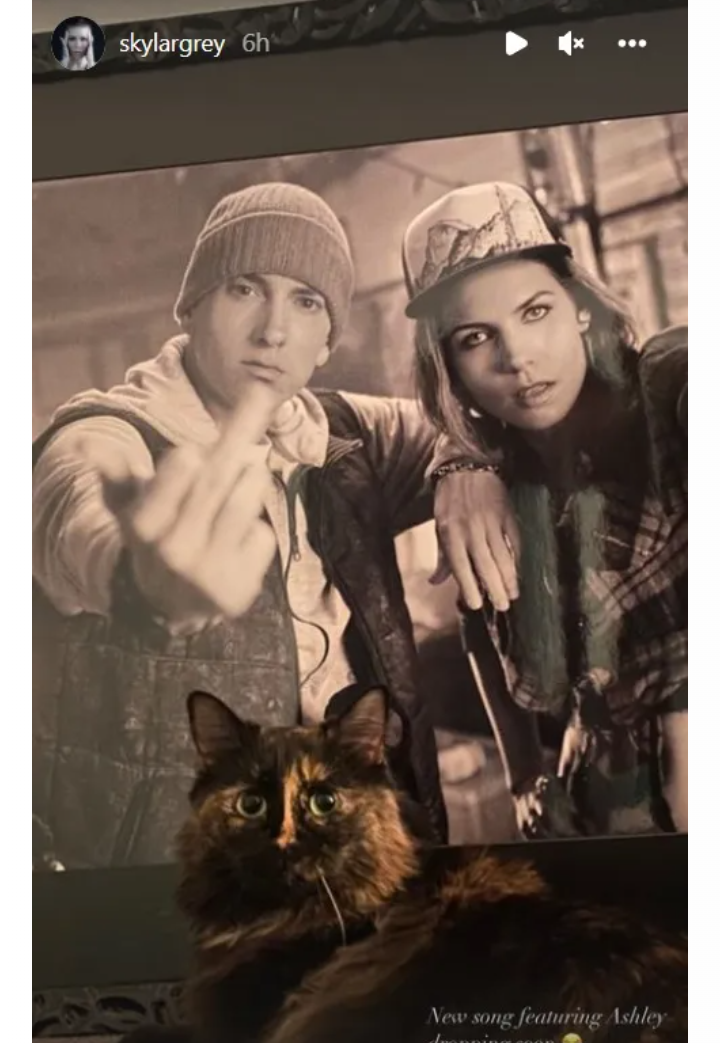 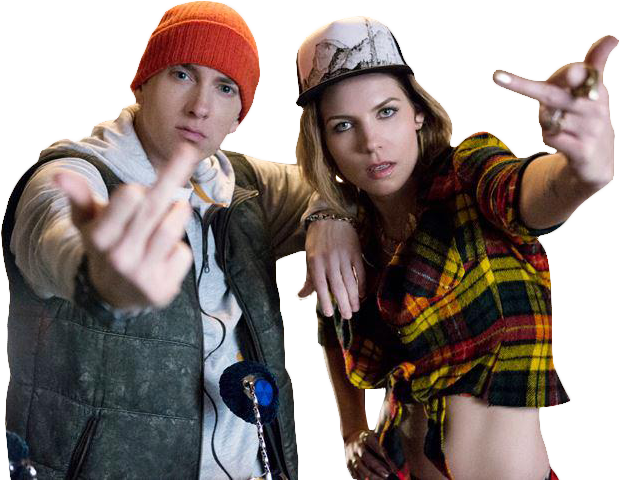