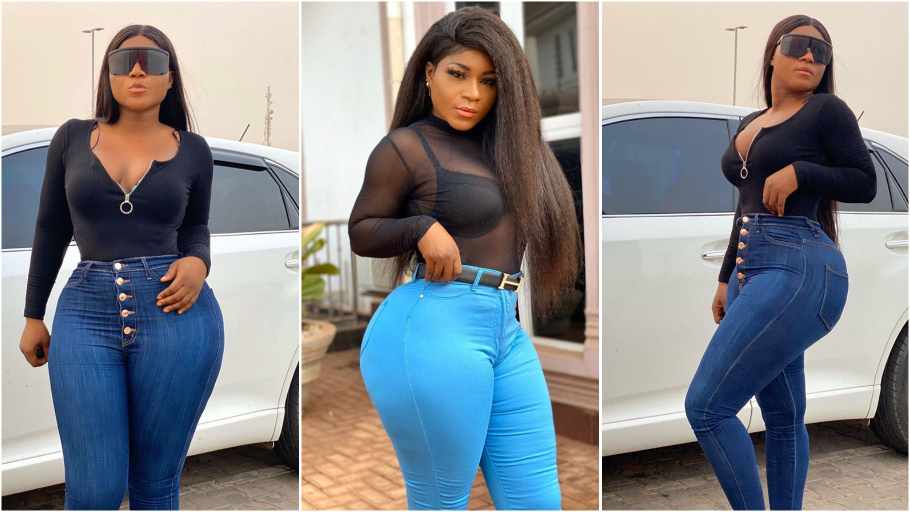 Destiny Etiko is a Nigeria actress who won the City People Movie Award for most Promising Actress at the City People Entertainment Awards in 2016. Etiko’s career received prominence after she featured in a movie with the title “Idemili” which was produced in 2012 by Ernest Obi but was released in 2014. She has a promising future in the movie industry.

Some of her famous movies are The Prince & I, Heart of Love, My Sisters Love, Poor Billionaire, Virgin goddess, Queen of Love, The Sacred Cowry, Barren Kingdom, Pains of the Orphan, and many more. 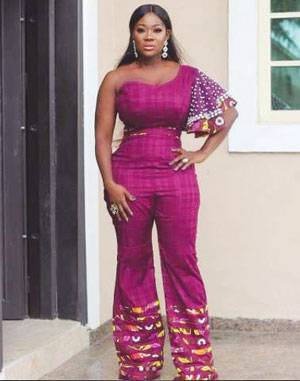 READ ALSO:  Abena Cilla Is $howing Her Huge Bortors To Her Fans-(See photos)

She has been active in the movie industry since 2004. Some of her popular movies are The Maid, Into Temptation, House Party, Dear Mama, Last Kiss, Corporate maid, A Cry for Justice, Thy Will Be Done, Light Will Come, The Arrogant Preacher, A Naija Christmas, and many more.

Regina Daniels is a Nigeria actress and a film producer, she is a business woman and a Serial Entrepreneur. She was born in Legos, Nigeria on October 10 2000. She grew up in Asaba,  Delta State of Nigeria.

Regina Daniels started movie making at the age of seven, she got support from her mother and siblings. Her first movie was Marriage of Sorrow which earned her 10,000 Nigerian Naira.

Some of her movies are Python Girl, The Jericho, Plantain Girl, Jaja the Great, Slave Girl, Royal Dreams, The Stolen Beads, Naked Sacrifice, and many others. 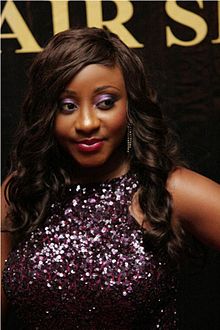 Iniobong Edo Ekim is a Nigeria actress, she began her film career in 2000.She has been featured in more than 100 movies since her debut. Ini Edo was a judge for the Miss Black Africa UK Pagean. Ini Edo was appointed by the United Nations as a United Nations Habitat Youth Envoy.

Ini Edo was discovered by a producer at the audition she attended. Her breakthrough came in 2004 when she acted in World Apart.

Here are some of her popular movies; Eye of the Gods, Beautiful Faces, Only Love, Married to the Enemy, Most Wanted Bachelor, Ghetto Queen, Power of Beauty, The Patient, Chief Daddy, Citation, and many others.

READ ALSO:  A Woman Hit The Club With Her Child At Her Back-watch video

Genevieve Nnaji is a Nigeria actress, producer, and director. She won the Africa Movie Academy Award for Best Actress in a leading role in 2005, making her the first actor to win such an award.

Nnaji started her acting career as a child actor in the then-popular television soap opera Ripples at the age of eight. At the age of 19, she was introduced into the growing Nigerian film industry with the movie Most Wanted. Now she starred in over 200 Nollywood movies.

She has received several awards and nominations for her work, including the Best Actress of the Year Award at the 2001.

Some of her popular movies are; Most Wanted, Camouflage, Love Boat, Broken Tears, Tango with me, Weekend Gateway, Farming, Lionheart, Road to Yesterday, Doctor Bello, and many others.

Battle Of The Curves: Hajia Bintu Vs Abena Cilla Who Wins?