In reality, there are several types of divorce. Some are totally different from the stereotypical type.

It should be noted that divorce isn’t a one-fits-all kind of thing. The type of divorce a couple decides to settle for depends on the particulars of their situation.

In today’s article, we will be looking at the various types of divorce.

With this type of divorce, the couple who is seeking to prove the divorce uses the wrongdoing on the part of the other as a basis for justifying the grounds for the divorce.

Here the three states require that the fault be proven if they entered into a “convenant” marriage.

An uncontested divorce depends on both spouse working together to hammer out the terms.

Essentially, the process involves both filing separate paperwork with the court before going their separate ways peacefully.

Before everything is squared at the latter, there is no need for hearings, settlement, negotiations or other court procedures.

With this type of divorce, a private Court judge known as an arbitrator weighs both sides and their accounts on the facts of the case as a neutral third party and gives a verdict just like a judge would do in the court house.

Similar to arbitration, this type also requires the mediation of a neutral third party.

However, the mediator does make any decisions for the couple. He only facilitates communication between them so that they can arrive at an agreement that can be used by the judge to fabricate a the final divorce verdict.

This type of divorce is also similar to the arbitration method.

However, instead of using a neutral third party to spur communication or make a verdict, the both spouses retain their own legal counsel and an attorney with a special focus on collaborative law.

This type of divorce occurs when files a divorce with the other not responding, usually because he or she cannot be found.

Read Also:Commission Of Inquiry In Ghana

The divorce is granted by default and without the need for the non-responsive spouse to appear before the court at all.

This type of divorce is intended to streamline the process for couples who are most likely to be in a position to corperate, that is they lack substantial assets, have no children and weren’t married for long.

This type of divorce involves both spouse retaining separate attorneys and taking contentious issues before the court for the judge to decide.

It is the most common type.

This involves couples of the same-sex having the legal recourse to end their marriage using the same methods adapted by heterosexual married couples.

Commission Of Inquiry In Ghana 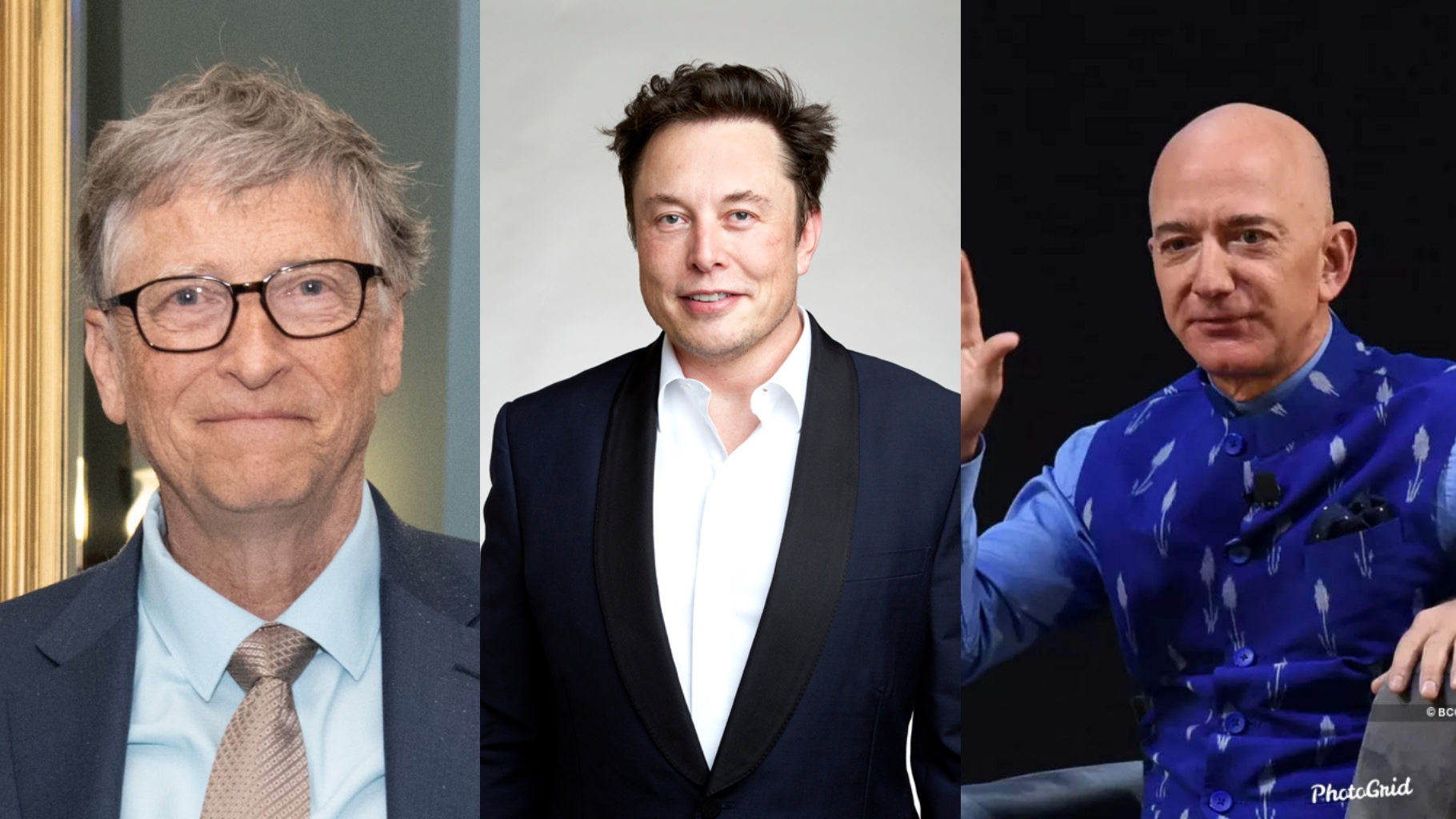 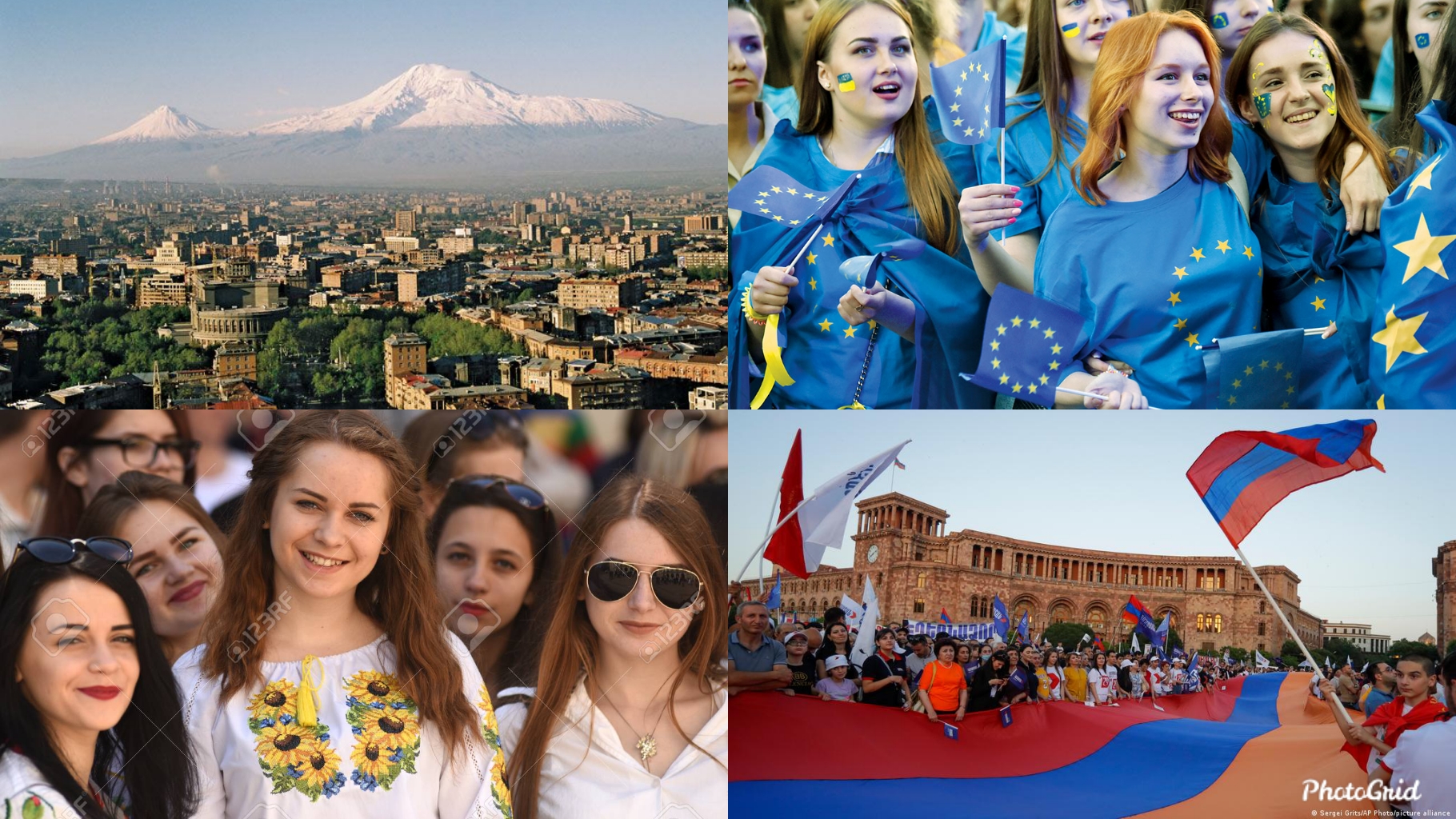 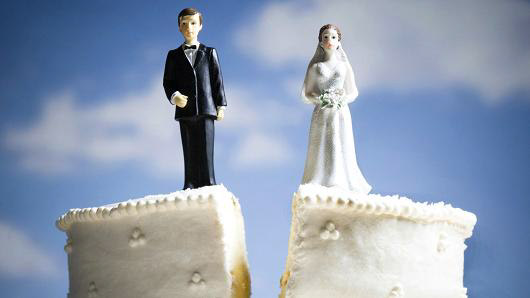