Kristen Stewart is an America actress and filmmaker, she was born on April 9, 1990. She was the world’s highest-paid actress in 2012 and she has received various accolades, including a Cesar Award, in addition to nominations for an Academy Award and a Golden Globe Award.

She was born and raised in Los Angeles to parents who both worked in the entertainment industry. Kristen Stewart first gained notice at the age of 12 for her roles as the daughter of Jobie Foster’s character in David Fincher’s thriller “Panic Room” in 2002.

In November 16, 2007, Summit Entertainment announced that Kristen Steward would play main character Bella Swan in the romantic fantasy film Twilight, based on Stephenie Meyer’s novel of the same name.

Stewart topped Forbes’ list of “Hollywood’s Best Actors for the Buck” in 2012, and was listed as the 13th highest-earning entertainment industry figure in Vanity Fair’s “Hollywood’s Top 40” list in the same year, with an estimated earning of $28.5 million for her film roles during the year.

On December 11, 2013, Chanel announced Kristen Stewart as their “new face” for a Western-inspired fashion collection. The campaign was shot by Karl Lagerfeld and released online in May 2014.

Stewart appeared in Tim Blake Nelson’s Anesthesia, an indie drama about a group of New Yorkers, which was released on January 8, 2016 by IFC films.

It’s easy to spot a Kristen Stewart-worthy outfit. The actor, who turns 31 not too long ago, has clearly defined her nonchalant stlye and has a penchant for Chanel gowns to converse sneaker. She never worry about public opinion, she’s spent the last few years experimenting with vivid hair colors unexpected designers, and a borrowed from the boys sensibility that allows her to mix the best menswear into her repertoire of tailored suiting and ripped denim.

Here are the top ranked photos of the beautiful actress, Kristen Stewart: 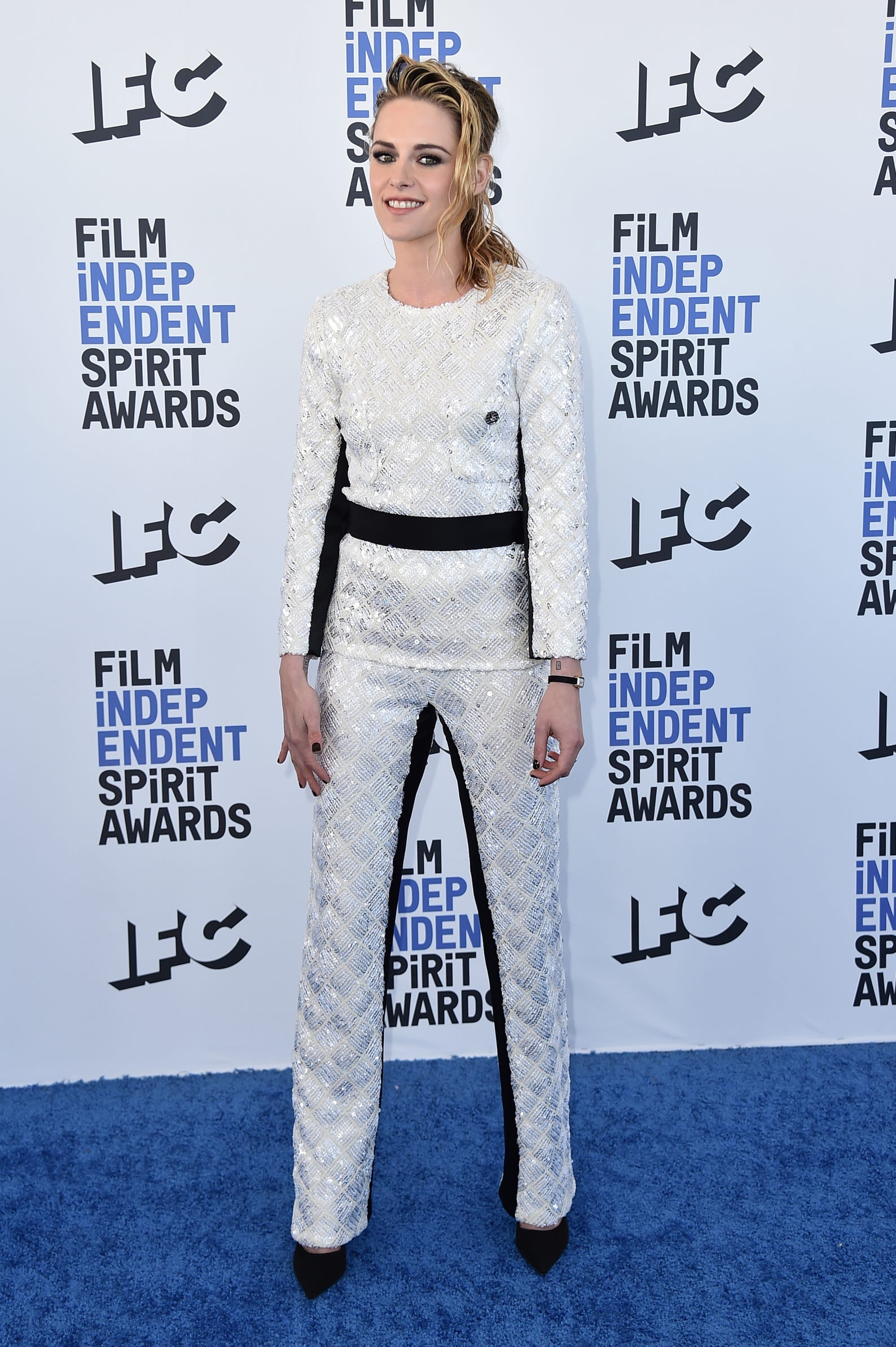 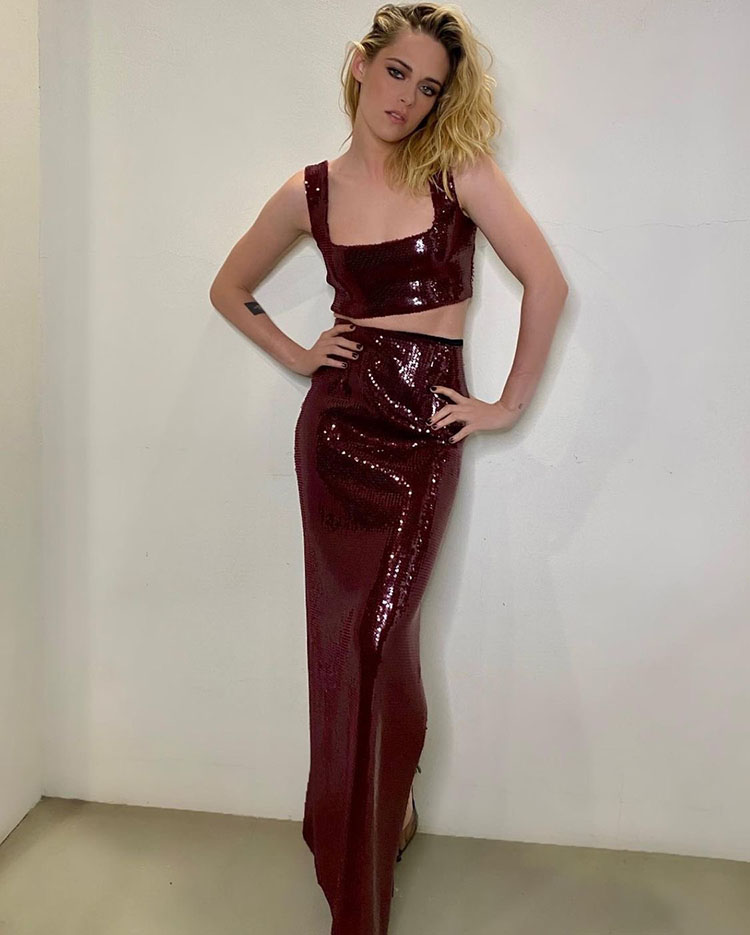 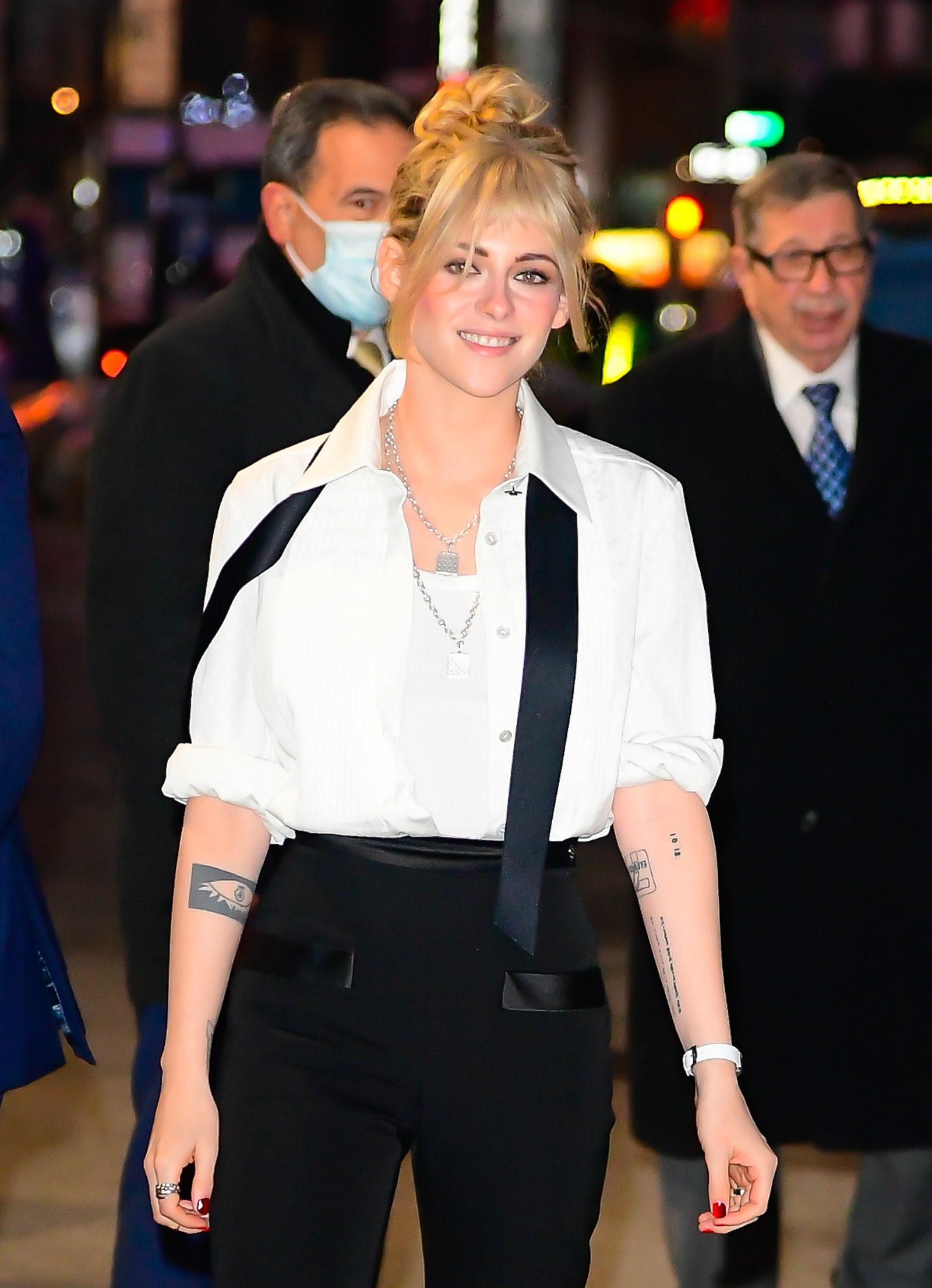 Rihanna's Fashion Style And Most Talked About Photos In 2022